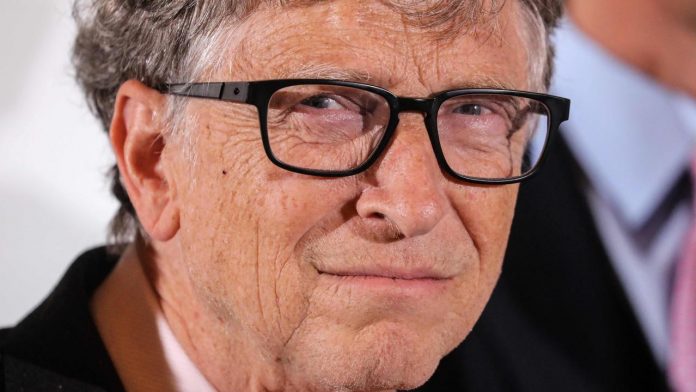 Bill Gates allegations are out. Interviewing former employees of Microsoft, Business Insider made terrible allegations about Bill Gates. Here is the scandalous information.

Bill Gates, the founder of Microsoft and one of the richest people in the world, has been on the agenda with scandals recently. The billionaire, who announced that he and Melinda Gates had decided to divorce, had recently been mentioned with allegations of cheating.

Now, a new report has emerged, prepared by talking to Microsoft employees. According to this, it was claimed that Bill Gates was rude, arrogant and irritable during the years he worked in the office. Is the famous billionaire’s clean reputation a public relations project?

A German site called Business Insider has published a report revealing the true face of Microsoft’s co-founder Bill Gates. The report, which was prepared by talking to the company’s former and current employees, is already a candidate to become a new scandal. According to the report, former employees used arrogant and irritable expressions for Bill Gates.

Speaking to Indisder, a former Microsoft executive said, “For Bill Gates, the meeting was just an opportunity to shout. That’s why I tried to stay away from him.” used the phrases. Another person said he found Gates outspoken and honest. He also said, “Bill would yell at everyone the same.”

Former employees of the company stated that the perception of clean businessman stemmed from the public relations team. At the same time, a team of experts pre-checked every word that would come out of Gates’ mouth. Maria Klawe, a former board member of Microsoft, drew attention to Gates’ sexist side. Klawe told Insider that Bill Gates does not welcome suggestions to improve gender diversity, often made by female employees.

Gates, who was accused of inviting female employees to dinner by The New York Times in the past, is a matter of curiosity how he will make an explanation for the allegations. So what do you think about this subject? Do you think the allegations made for Bill Gates are true? You can share your views in the comments section.