Home News Bill Gates: The number of cases will increase rapidly in countries not... 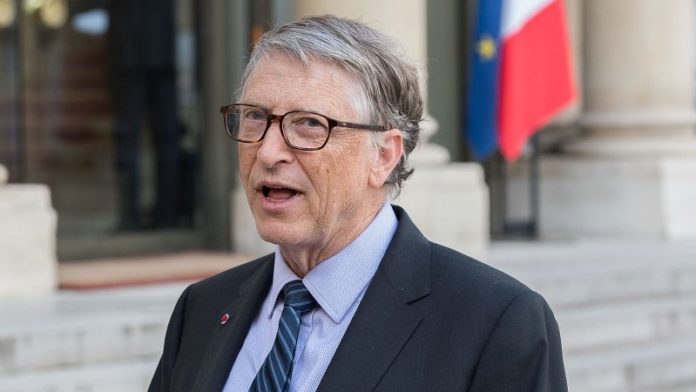 Microsoft’s founder Bill Gates stated that the curfew was required during an interview with CNN, and the number of cases would increase where this ban was not taken. Gates also underlined that he was talking about this outbreak in a TED talk he made in 2015.

The coronavirus epidemic continues to spread all over the world and we can say that the country that is not affected by the epidemic is almost gone. America is the new center of the epidemic that brings life to a standstill in many countries. While there are currently around 100,000 infected people in the country, American President Donald Trump thinks the outbreak will reduce its impact on April 12, that is, Easter, and return to public affairs.

Microsoft’s founder Bill Gates came up with a question about what Trump thought about these rhetoric during an interview with CNN. The famous billionaire chose to answer this question without mentioning Trump’s name and said, “I think this is not realistic, the number of cases continues to increase.”

Gates pointed out the outbreak in his TED talk in 2015:
While Gates’ response made many people nervous, the famous billionaire also underlined his TED talk in 2015. In his speech, the business person who mentioned that a great epidemic could come as we live now, stated that investing in these types of epidemics should be developed, and systems that will help us against the epidemic with the money spent for the war industry, recognize the epidemic quickly and produce vaccines. However, he stated that nobody responded to such investment calls during his interview at CNN.

Gates thinks it wouldn’t work if states take different measures against coronavirus. At this point, the suggestion of the famous billionaire is that although it causes great economic difficulties, a curfew should be declared for a short time. Gates also underlines that the number of cases in countries where curfews are not declared will continue to increase rapidly.