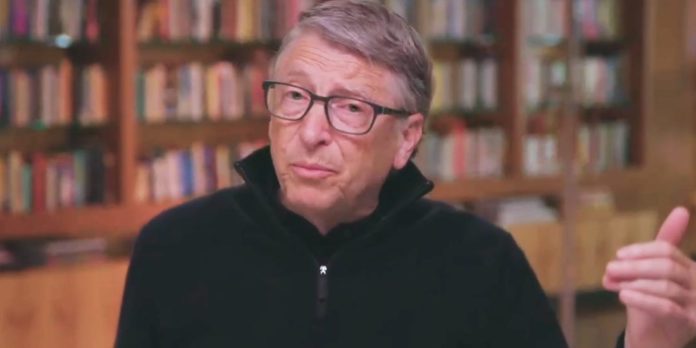 Microsoft founder Bill Gates claimed in a statement about the coronavirus epidemic that humanity will face virus outbreaks as we live every twenty years today. Gates said that we were caught unprepared for the COVID-19 outbreak, but we will face the next outbreaks more preparedly.

While working on combating the coronavirus epidemic, predictions are made on the future of humanity. Microsoft’s founder Bill Gates frequently supports the media while supporting the trials against COVID-19 through the Bill & Melinda Gates Foundation.

Speaking to the Financial Times via Skype, Bill Gates claimed that a major epidemic such as the coronavirus outbreak could occur every twenty years. Although this is a somewhat harsh claim, Gates remains optimistic on other issues. Saying that we were caught unprepared for the COVID-19 outbreak, Gates thinks that humanity surviving the current outbreak will be more cautious and more alert. So, according to Gates, the next outbreak will be prevented before it even begins.

The economic impact of the next outbreak will also be minimal:
Claiming that this event is the biggest event people can experience throughout their lives, Gates argued that they will have ready-made diagnostics, antiviral research, increased antibodies, virus platforms, and early warning systems to combat future virus outbreaks.

According to Gates, if the necessary investment is made in medical research, public health initiatives and other preventive measures, the financial cost of the next outbreak will be insignificant compared to the economic collapse created by the current COVID-19 outbreak. “Science is here. States will take a step forward,” Gates said.

Bill Gates supports 7 different COVID-19 vaccines tested worldwide by spending billions of dollars through his foundation. Gates said he preferred to support 7 promising vaccines at the same time, rather than supporting each vaccine test individually. Gates, who said that although they would ultimately choose 2 vaccines, provided financial support to 7 trials, Gates argued that they would avoid wasting time.

Gates added that they would have wasted ‘a few billion dollars’ for vaccines that would not be elected for this reason. Gates thinks that spending a few billion dollars to save time from an economic perspective is ‘worth it’ considering that there are trillions to lose.