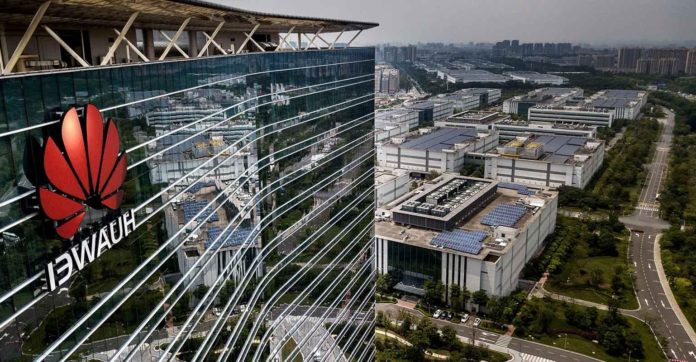 US businessman Bill Gates, founder of Microsoft and the Bill & Melinda Gates Foundation, expressed his positive views on Huawei, saying that the trade war between China and the United States was meaningless.

While the trade war between the US and China continues, the tension between Huawei and the United States does not stop. But there are some famous business people who think differently from the Trump method, one of which is Bill Gates. Microsoft and the world of technology in the name of the famous businessman who has written in gold letters, Huawei is very positive opinions about the Chinese company is always innovative, he says.

Bill Gates, the US billionaire and Microsoft’s founder, expressed his positive views on Huawei. In an interview with the New York Times, Bill Gates said, Hu With all its good services and products, Huawei must go through an unbiased test. Are Huawei’s equipment used for eavesdropping? Is everything bad from China wanting to enter the US market? or are all US products like aircraft engines, software bad? The current ideas are incredible ”.

Huawei has always been innovative
According to a report in the First Financial News, the founder of Microsoft, who shared his positive views about Huawei with Chinese media members in Beijing, expressed his thoughts on Huawei and China:

Çin There is no doubt that China will have companies around the world in many areas. That’s pretty good news for the world. Huawei produces low-cost 5G products, competing with other companies. This forces the other to reduce prices or improve their products. This is a good thing. Huawei has always been an innovative company. ”