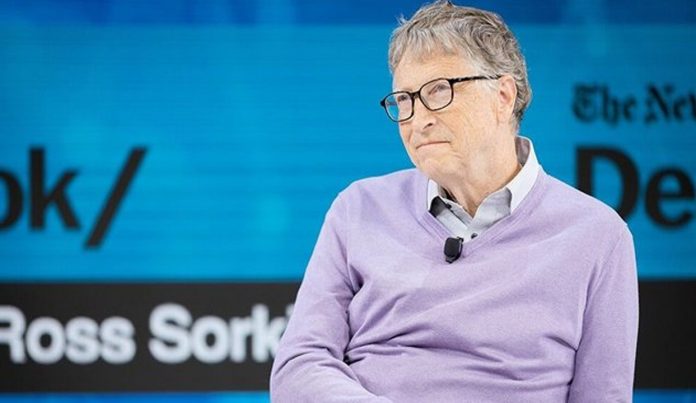 Bill Gates and a female Microsoft employee were under investigation into their romantic relationship. Then Bill Gates Microsoft Corp. It was reported that he was removed from the board of directors.

At the time of the alleged affair, Bill Gates was married to Melinda French Gates. As it is known, the former couple announced that they were divorced on May 3. The couple had three children named Jennifer, Rory and Phoebe during their 27-year marriage.

According to The Wall Street Journal on Sunday, Microsoft board members launched a legal study to investigate the alleged issue in late 2019 after a Microsoft engineer shared a letter with him claiming to have had years of sexual relations with Bill Gates.

The source explained that during the investigation, some board members decided that Bill Gates could no longer be the director of the company. Gates announced its plan to leave the boards of both Microsoft and Berkshire Hathaway Inc. in March 2020. At that time, the investigation was not complete and stated that the board still had to make a formal decision on the situation.

“In the second half of 2019, Microsoft was concerned that Bill Gates was trying to start a close relationship with a company employee in 2000, a Microsoft spokesperson told the Journal. A committee of the board examined the concern with the help of an outside law firm to conduct a thorough investigation. Throughout the investigation, Microsoft provided extensive support to the employee who raised the concern, ”he said.

A spokesperson for Bill Gates also confirmed that it was a relationship that ended amicably almost 20 years ago. The spokesperson stated that Bill Gates‘ decision to leave the board of directors was in no way related to this issue.