Bill Gates is one of the richest men in the world and known worldwide for being the creator of Windows and the founder of Microsoft. What few should know is that Gates is a philanthropist, having with his wife the Bill and Melinda Gates Foundation, which works in countless humanitarian causes, in addition to donating huge amounts of money to prominent charities and research, such as vaccines against COVID-19.

Retired since he left the board of directors of Microsoft, Bill Gates shelters himself at home and has one of his current occupations a blog of his own, where he discusses society and technology. With the end of the year approaching, the tycoon published on Tuesday (22) a complete article discussing the year 2020, as well as bringing perspectives for 2021. According to him, in the face of the pandemic, the vaccines of Pfizer and Moderna, the collaboration between companies, governments and pharmaceutical institutes and new test versions of COVID-19 will make 2021 a better year.

Starting with vaccines, which were 94.5% effective and have already been applied in several countries on an emergency basis, Gates says that the efficiency of the technique of attacking one of the Sars-CoV-2 proteins should encourage Science as a whole . “Now that researchers know that attacking that particular protein works, they have a reason to be optimistic about other vaccines that follow the same principle.”

The Microsoft founder also points out that the pandemic has led to collaborative efforts between governments and companies that have never been seen before, citing the example of its own foundation, which brokered agreements between pharmaceutical companies that were developing vaccines and medical institutes around the world that were effectively capable of developing them.

Finally, Bill Gates pointed out that the nasal test used to detect the presence of the new Coronavirus in the body is extremely effective, but uncomfortable, which should not be a problem, however. The tycoon believes that new research should provide the population with less invasive and more comfortable methods next year. The text is long but very interesting and, if you are interested, you can check it in full through this link. 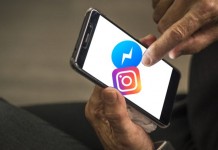 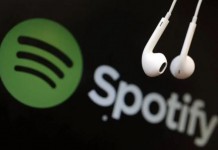 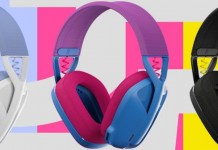 Wonder Boy: Asha in Monster World is coming to PS4