Home News How Does Bill Gates Deal With His Fear? 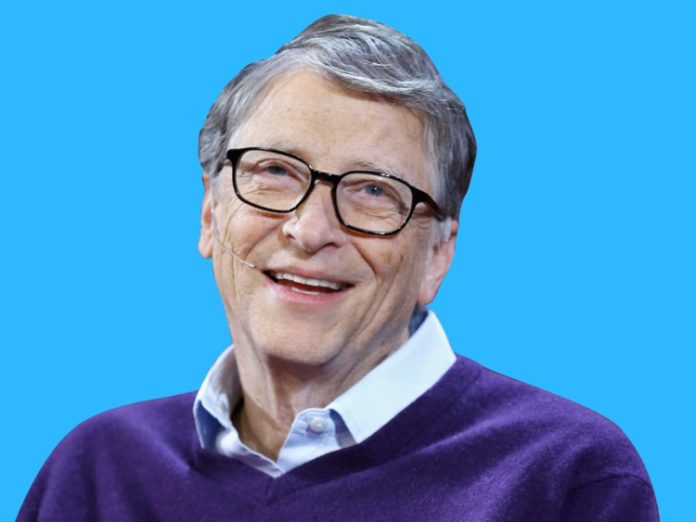 Netflix, the world’s most popular online series and film platform, is also known for its documentaries. However, one of Netflix’s latest documentaries, “Inside Bill’s Brain”, is more popular than other platform documentaries. The reason for this is that this documentary is about Bill Gates, one of the founding partners of Microsoft, one of the most valuable companies in the world and the foundation of the computer industry.

Of course, Bill Gates’ life is full of success. But in the end, Bill Gates is a human being and there are fears. The three-part documentary also mentions Bill Gates’ fears. Now, let’s see what Bill Gates’ biggest fear in life is and how he handles it.

“I don’t want my brain to stop.” as explains. But what Bill Gates means by “stopping his brain” is we don’t know if it is alzheimer’s disease of our time or if he’s pointing at something much different.

Of course, Bill Gates doesn’t want to catch a disease like Alzheimer’s. In fact, no one wants to catch such a disease. In fact, this may not be what Bill Gates meant in his words. Because Bill Gates is one of the biggest entrepreneurs in the world and his success stems from the fact that he has worked his brain in the direction of productivity “.

Modern medicine has been unable to do anything to prevent the deterioration of the brain, but it is up to you to operate your brain no matter what. In fact, “brain arrest” can be as much as a person’s own work as well as Alzheimer’s disease. Now let’s see what Bill Gates has done to date to train his brain. 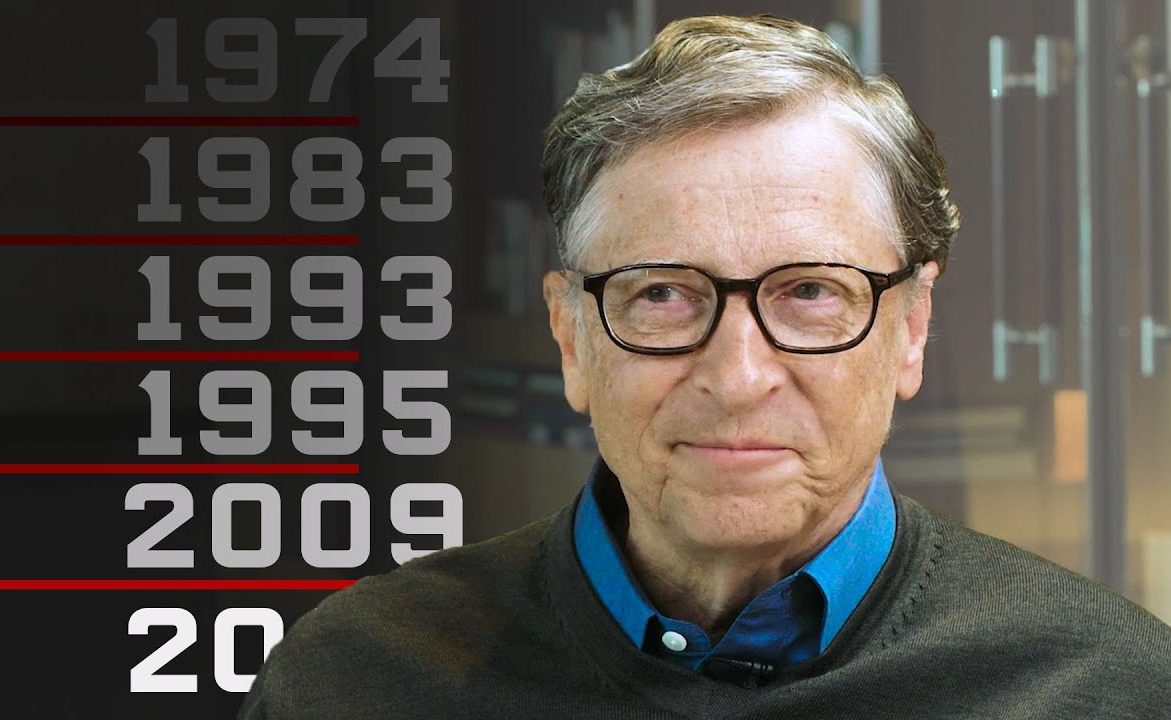 Bill Gates is known for his personality that never gave up learning. In fact, according to a former Microsoft employee, Bill Gates has a personality that likes to read books without interruption even during the holidays. The Microsoft employee says he has read about 14 books, even on the slightest break. Bill Gates read 150 pages of books in an hour. Of course, none of us may have the ability to read so quickly and effectively in such a short time, but our brain can do anything after focusing on learning.

One of the most effective ways to keep the human brain working is to practice. Dreaming, working to be better in your business, leading a team will keep your brain working. Given that Bill Gates has been leading Microsoft for a long time, the fact that his brain is still so active can be attributed to his constant practice.

One of the projects Bill Gates is working on is also about the toilets. Yes, at first glance, the “toilet” may seem too meaningless, but the Gates Foundation is working to bring toilets to areas where there is not even toilet facilities. 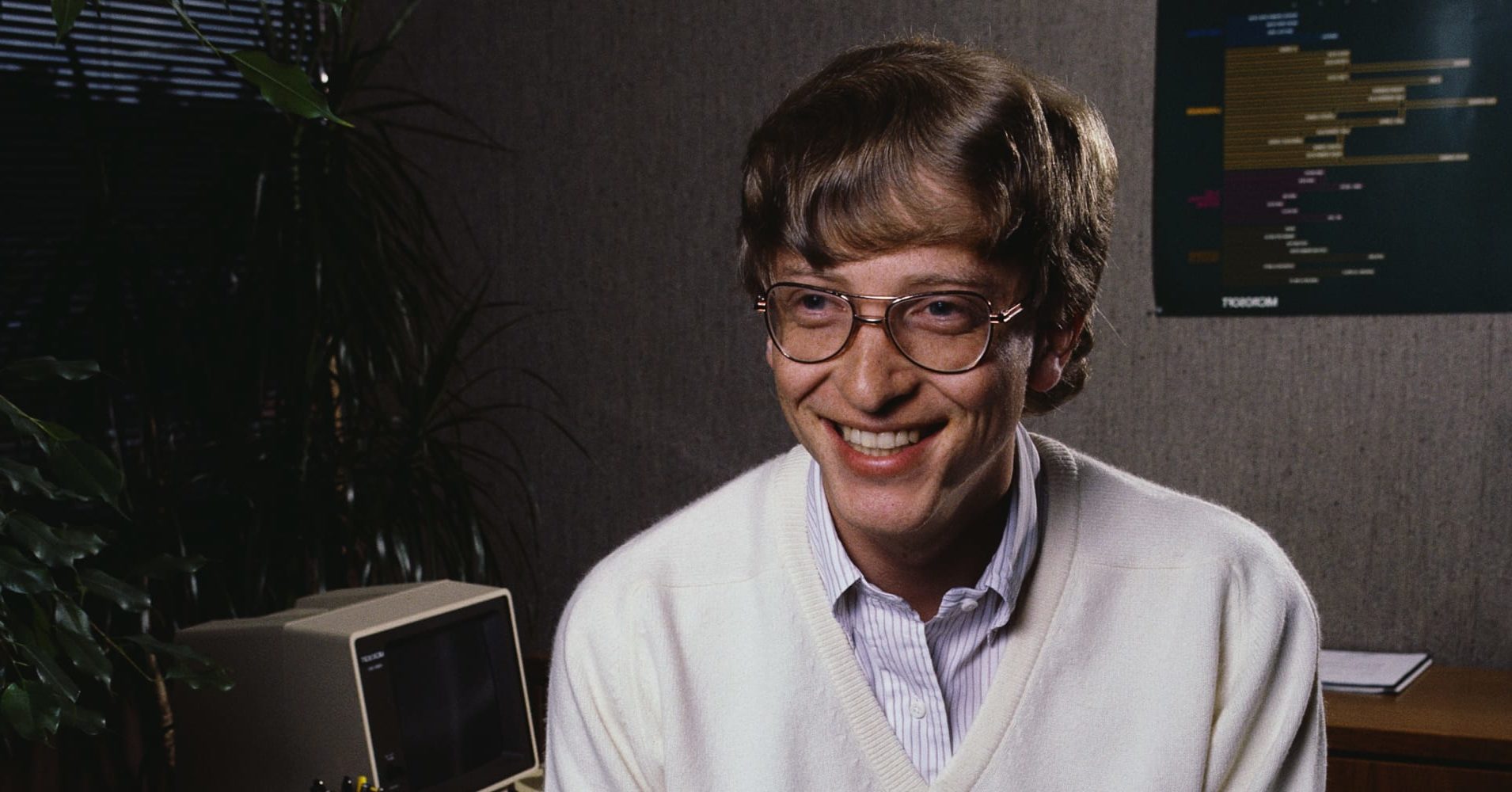 “What do innovative ideas have to do with the toilet?” You may ask. You’re right, but think about it: If you don’t even have a toilet, plumbing and electricity to install, you’re in a highly innovative idea for that area.

Bill Gates has kept his brain up and running by using these methods. Each of us can do something on our own to keep our brains working. Nevertheless, Alzheimer’s disease may someday stick to all of us, but for the time being, keeping our brain as functional as possible is perhaps one of the most important things in the world.