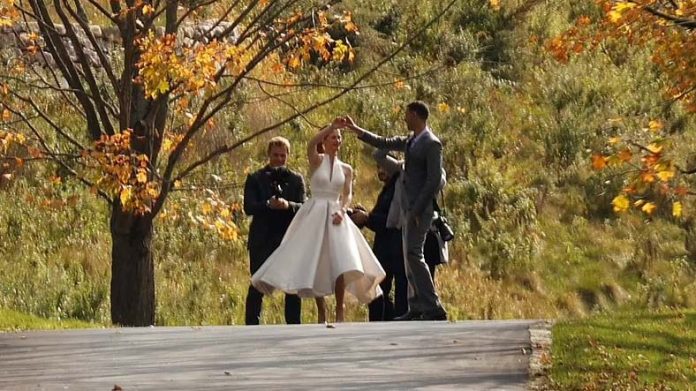 According to the information received, Jennifer Gates and Nayel Nassar had an imam wedding at the first event they organized on Friday, October 15. This event was between family and a little simpler. The big wedding was held yesterday. At the wedding ceremony attended by around 300 guests, the couple Bill and Melinda Gates met for the first time after their separation.

The married couple held their wedding organization on a 142-acre land owned by Jennifer Gates. A tent city was built on this land for the wedding. In addition, the land used to prevent the guests from getting cold was heated and the ambient temperature was kept constant. Microsoft’s new partner jokes were made for Nassar, who married Microsoft’s heir.

The wedding of Jennifer Gates and Nayel Nassar brought the couple’s close friends, families and celebrities together. In addition, law enforcement officers did not fly birds in the area before and after the wedding. By patrolling with dogs, New York police eliminated the possibility of an attack. All the equipment brought to the area due to their duty were taken inside after a detailed search. Some sources stated that there were countless luxury vehicles that came to the wedding, and all of them bore famous names.