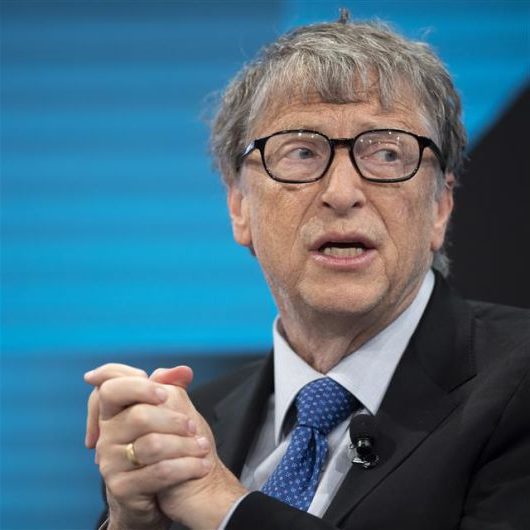 Bill Gates made statements regarding the conspiracy theories that emerged during the coronavirus pandemic. Stating that he was very surprised by these allegations in his statements, Gates states that he never thought that it would stand out so much.

The coronavirus epidemic, which has been in our lives for a year, has also led to the emergence of various conspiracy theories. In this context, one of the most talked about theories was the claims that the COVID-19 disease was produced by Microsoft Founder Bill Gates. According to the theories in question, Gates concocted such a disease to control people and would both reduce the population and place microchips in people with the excuse of vaccination. In fact, the person Gates collaborated with for this purpose is infectious diseases specialist Dr. It was Anthony Fauci.

Bill Gates kept silent about the conspiracy theories that have been in our lives for months. Ignoring all claims and continuing to work for the cause he believes, the Microsoft founder donated $ 1.75 billion to be spent against the COVID-19 outbreak through the Melinda Gates Foundation. But it seems that Gates’s patience was running out. Giving an interview to Reuters, Gates clarified the allegations about him.

According to Bill Gates, the claims circulating on social media are both bad and crazy. Stating that he was astonished by the volume of these conspiracy theories, Gates, he and Dr. He says he doesn’t think Fauci will be featured that much. The most important point about conspiracy theories, according to Gates, is how many people agree with them. Bill Gates thinks that people should be made aware of the coronavirus outbreak.

As a matter of fact, Bill Gates’s position at the center of these conspiracy theories stems from an alleged statement. According to those claims, Gates argues that the world population should be reduced. However, Teyit.org, who investigated this statement, came to the conclusion that the statement was not so. According to the research conducted by the confirmation teams, Gates argued that the population growth rate, not the world population, should decrease, and said that child mortality should be reduced through vaccines.