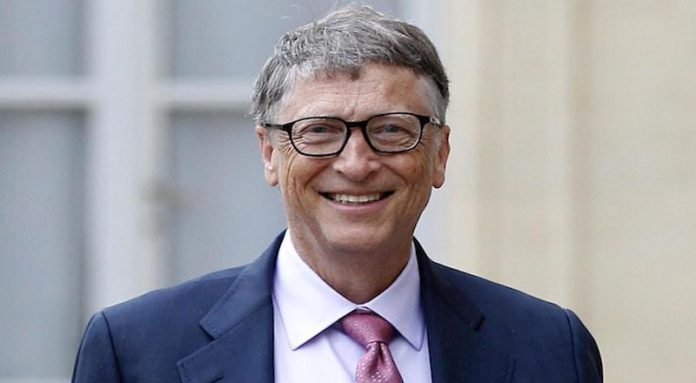 Bill Gates, one of the most famous names in the world, explained how to fight the Corona virus in his blog post. “The world must save lives now,” Gates said.

Bill Gates, who is one of the richest people in the world and is also the president of the ‘Bill and Melinda Gates Foundation’, listed in his blog post yesterday that they thought it should be done in the fight against the Corona virus. Gates said the whole world should react to outbreaks.

Acceleration of drug discovery studies to be used in the treatment of the Corona virus was one of Gates’ agenda items. Gates explained that by using libraries tested for security and using machine learning, antivirals can be prepared for clinical research.

Bill Gates also made suggestions to prevent future outbreaks like the Corona virus seen in many countries of the world. Gates said it is important to help low- and middle-income countries strengthen primary health care systems as a primary ingredient. In addition to helping low- and middle-income countries, Gates underlined the importance of establishing a common database that epidemics-related organizations can access instantly.

Gates explained that there is a need for a system capable of developing billions of doses and developing safe, effective vaccines and antivirals against fast-spreading virus outbreaks. Bill Gates added that the necessary arrangements and international effort are required for the speedy operation of this system.

Bill Gates said in his blog post that looking at how the Corona virus affects supply chains, exchanges and people’s lives, investing a few billion dollars to prevent such a major epidemic is not important at all.

Warner Bros. Changed the Name of Birds of Prey When It...

Bank of England Takes Steps in Favor of Bitcoin

Scarlett Johansson Talks About Being Cast In “Hypersexualized” Roles Early In...