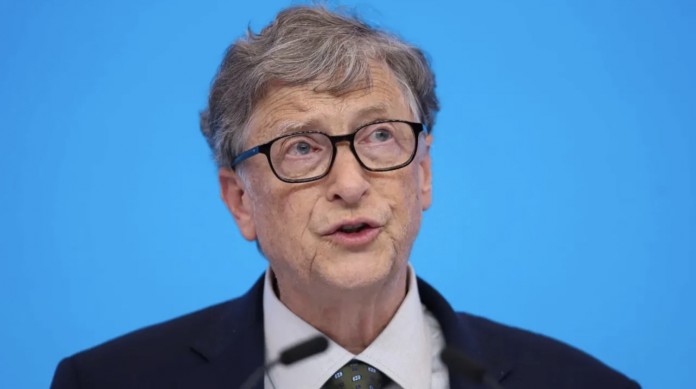 Bill Gates, who made a name for himself with his statements and projects on many different topics, is on the agenda this time with his nuclear power plant project.

Bill Gates, the founder of Microsoft, one of the five largest companies in the world, will establish his own nuclear power plant. According to the news of The Guardian, the facility in question will start operating in the coming years. The name behind this project is the famous businessman Warren Buffet. Because TerraPower energy company, owned by Buffet’s Berkshire Hathaway company, is the architect of the project. By the way, the TerraPower company is a startup founded by Gates.

The Guardian wrote that the Natrium nuclear power plant will be built in Kemmerer, Wyoming, in the USA. The plant will replace a former coal power plant that is scheduled to be closed by 2025. In addition, when it becomes operational, it will employ approximately 250 people in the city with a population of 2,600. It is expected that 2,000 people will work during its construction. 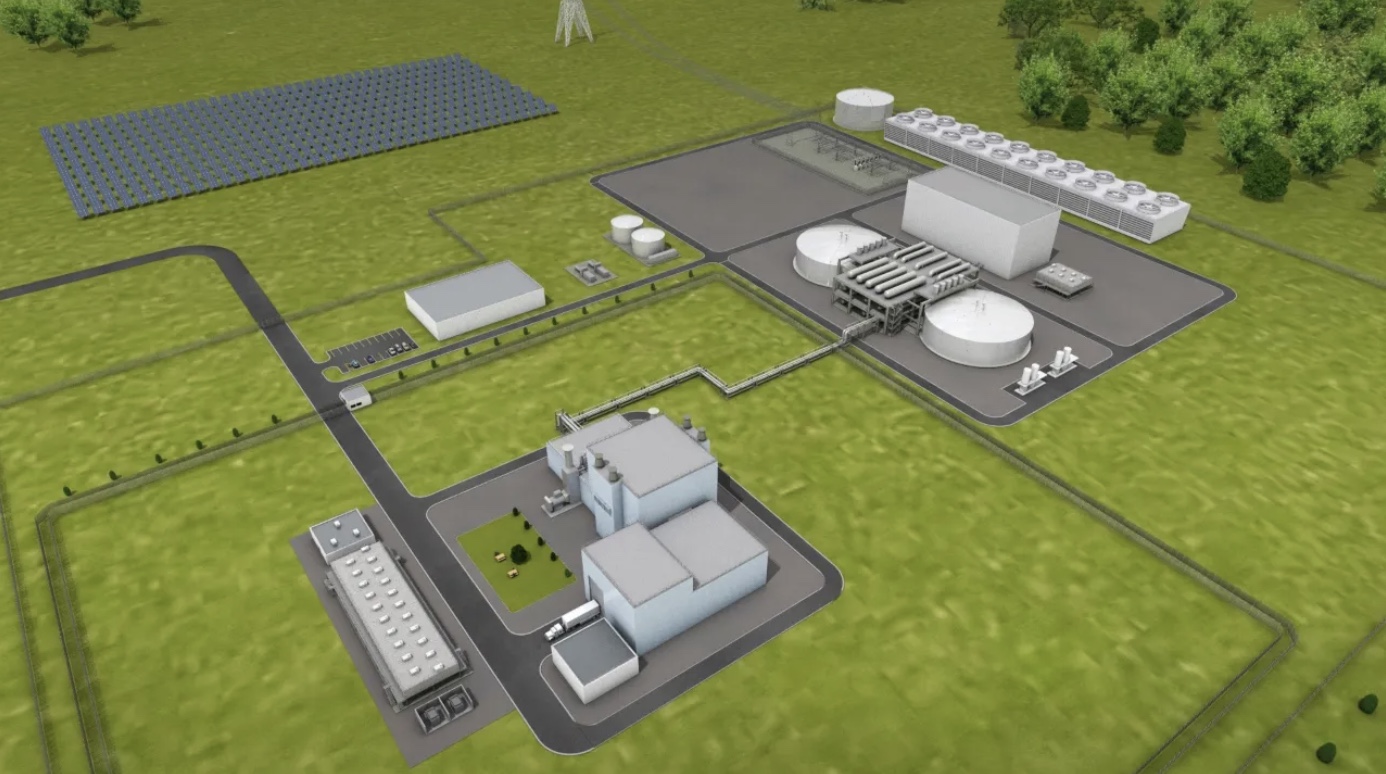 TerraPower’s design for the project.

Bill Gates announced that the nuclear facility will have a liquid sodium-cooled reactor. TerraPower CEO Chris Levesque also made a statement about the project. “Our innovative technology will help ensure reliable electricity generation continues as we transform our energy system. However, it will create new, well-paid jobs in Wyoming.” said.

Kemmerer, one of four cities to host the project, is located approximately 210 km northeast of Salt Lake City. The Natrium plant will be a 345 megawatt sodium-cooled reactor serving 250,000 households around Kemmerer. These types of reactors may be safer than older reactors. In the event of an emergency, such as the Chernobyl disaster, it is possible for the plant to shut down quickly. They also note that it will cost less than conventional reactors. 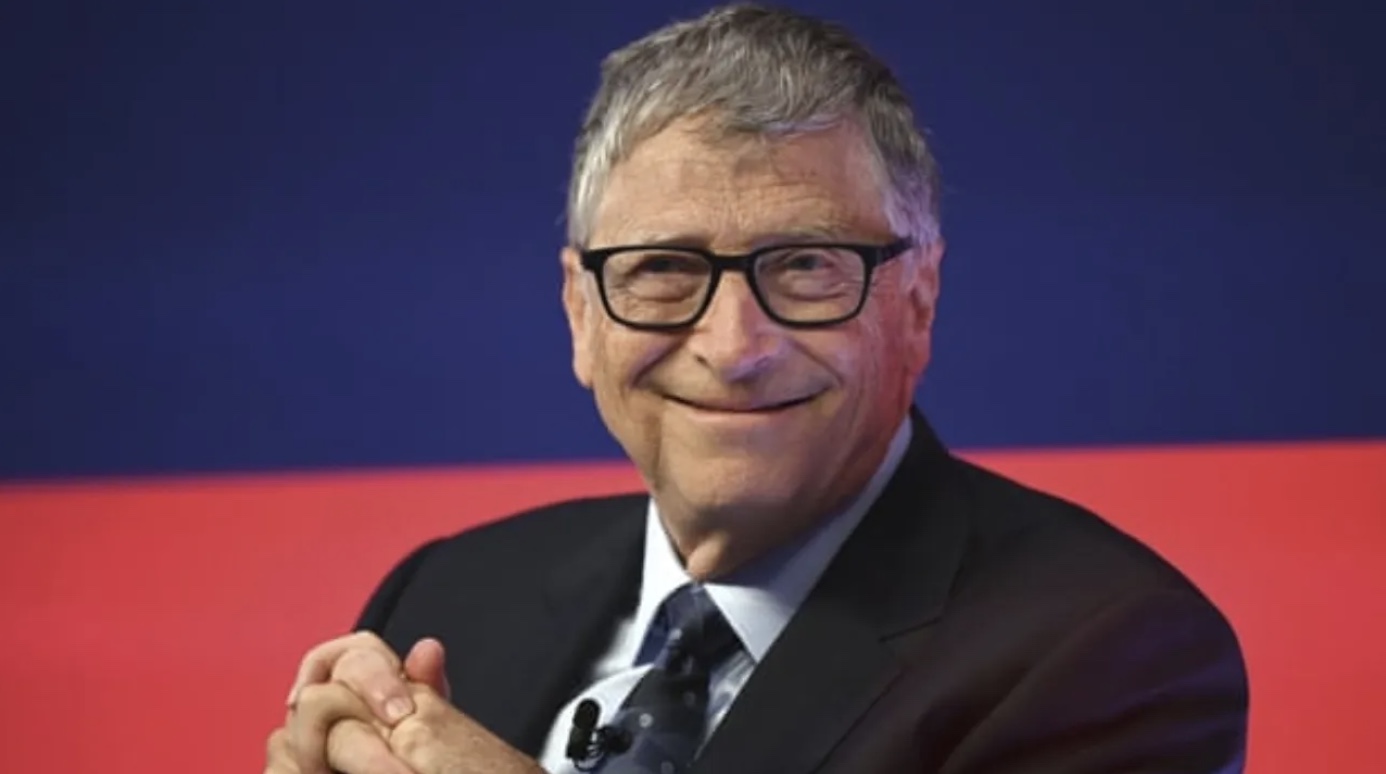 Bill Gates made a statement at the promotion of the nuclear reactor project in June. “We think Natrium will be a game changer for the energy industry,” Gates said. he said. But not everyone agrees about this technology…

Edwin Lyman, director of nuclear energy safety at the nonprofit science group Union of Concerned Sciences, said in a statement. Lyman is skeptical that sodium would be beneficial compared to water for cooling. “Liquid sodium also has a lot of problems,” he explains. It is a very volatile material that can ignite when exposed to air or water.” he said.