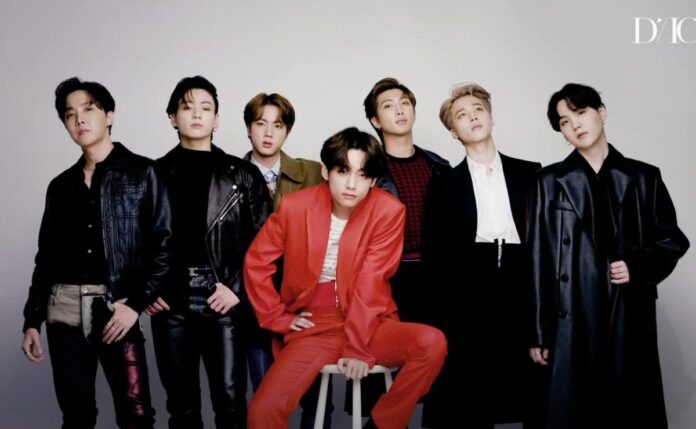 The establishment of the new law did not leave everyone satisfied and the criticism began because of the high demands to make use of that right to postpone military service.

Recently, the Ministry of National Defense of South Korea made official the law that will allow some idols to delay their enlistment until the age of 30 thanks to their merit in the field of popular culture and the arts, so that BTS members could enjoy longer as a pool with no inactive members.

However, although it is not specified in that way, the KMCA pointed out that really the only idols who would enjoy a benefit from the recent legislature would be the members of BTS since they are the only ones who meet the requirement of being celebrities who have obtained recognitions such as the Order of Cultural Merit by the South Korean Ministry of Culture, Sports and Tourism.

Although the members of the association appreciated the recognition that is being given to K-Pop and its contribution to the country, its statement mentioned that if the law was intended to support the music of the country that is causing an impact in the world, it should be analyzed and corrected as the way he is now would only be a method of postponing BTS’s military service.

WHICH GROUPS COULD BENEFIT IF THE LAW IS ADJUSTED?

Another requirement to be able to access the opportunities provided by this law is to contribute to the national prestige of South Korea, so other groups in the K-Pop industry would have the right to postpone their enlistment if the necessary adjustments are made to the law as such. as suggested by KMCA.

SEVENTEEN, GOT7, and EXO members who have yet to perform their military service are some of the strongest candidates for such an opportunity, but even if they do get it, it will be up to each idol to take this advantage.

Jimin debuted a new song to celebrate Christmas and shared a special message with ARMY.

Justin Bieber urges fans to turn to God on Instagram!