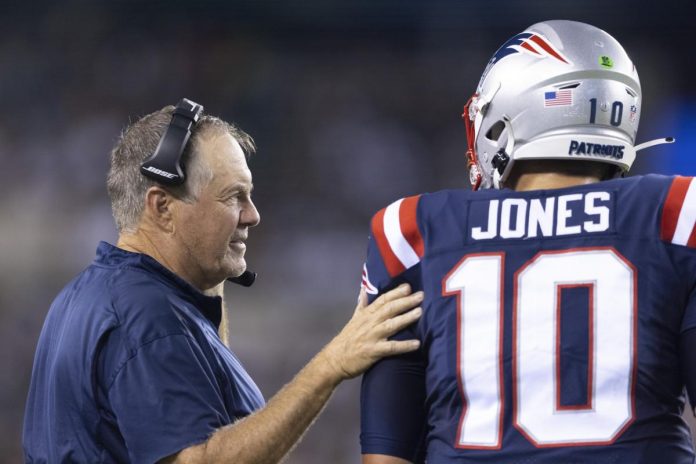 The Pittsburgh Steelers’ defense will look a little different on Sunday.

They will be without star pass-rusher T.J. Watt after a partial chest tear last Sunday in a game against the Cincinnati Bengals.

He’s going to be out for a few games and there’s a chance he’ll be back sometime in October or November.

The Patriots are the Steelers‘ next opponent, and the latter will have to fight Bill Belichick.

Belichick was asked about Watt’s injury, and he doesn’t think it will change their strategy much.

“Look, this is a good defensive team. They’re clearly better with Watt, but that’s what it is. I can’t imagine they’re going to upgrade all their defenses in one week. I do not know why they did it,” Belichick said via NESN. “They’re playing with a lot of people anyway. They played a lot of people in the Cincinnati game. They have played over 100 games on defense. pretty good against an obviously good attack. So I don’t expect to see a lot of dramatic changes like switching to a completely new scheme or something like that. I don’t think that’s really their style. But we ‘ll see . I don’t know.”

Instead of Watt, Malik Reed will be in the Steelers starting lineup. He will start opposite Alex Highsmith, who is the starting outside linebacker for the other Steelers.

The Steelers will strive to perform the same way in this competition as they did last Sunday. In that game against the Bengals, the defense sacked Joe Burrow seven times and forced a pass five times.

Meanwhile, the Patriots will be hoping they can score more than seven points after a 20-7 loss to the Dolphins on Sunday.

Paul Finebaum is furious about the pre-season ranking of the first...