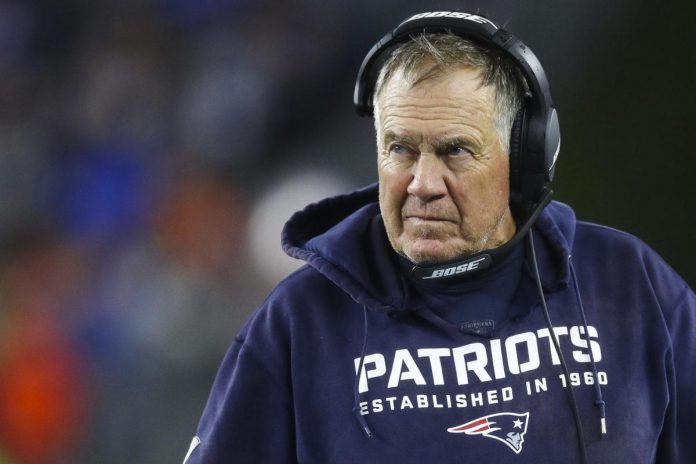 The New England Patriots don’t have many players who will become potential superstars in 2022. So some fans are wondering if Bill Belichick might try to recruit the former star.

Appearing on Greg Hill’s WEEI show, Belichick was asked about the possibility of star receiver Julian Edelman returning with the team. Belichick mentioned during the interview that he often talks to the former Super Bowl MVP.

Edelman recently hinted that he might be interested in returning. But if he is, Belichick doesn’t know anything about it—or at least doesn’t say if he does.

“You have to ask Julian,” Belichick replied.

Julian Edelman led the Patriots in receiving four times between 2013 and 2019. During this time, he passed more than 1,000 yards on reception three times.

But over the past two years, the Patriots have struggled to find a real No. 1 receiver in his absence. Wide receiver Jacoby Meyers has led the team in receiving yards each of the last two years.

However, it is difficult to imagine that Edelman will be able to solve the problem immediately. The man is 36 years old and has missed 30 games over the past four seasons due to injuries.

No matter how much Patriots like him, it’s hard to imagine that he can help them too much.

Roger Federer is trending after Rafael Nadal’s victory on Sunday