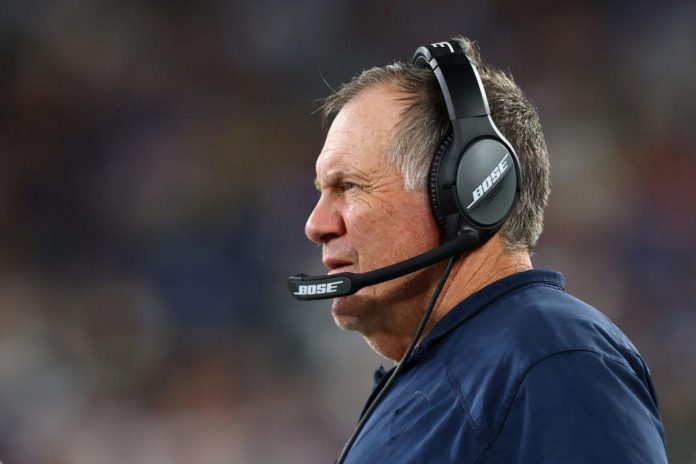 The NFL preseason has just ended, which means that there are only 10 days left before the regular season.

Some coaches like the preseason, while others believe that by and large it means little. New England Patriots head coach Bill Belichick belongs to the second category.

“Preseason is preseason,” Belichick said (first transcribed by ProFootballTalk). “Pre—season training is about preparing your team for the season and evaluating players. If you look at the playing time in our and any other games, I do not know, I do not think that 30 players played in Las Vegas, I do not think. Carolina, it should be 30 players who didn’t play their game. In fact, the preseason is not about that. Pre-season is about evaluating the players you play with and spending time training — training together or whatever other time you have. — prepare your team for the regular season.”

Often, the starting line-up players do not participate in preseason games. These contests are used for players who are just trying to make a list of 53 people.

That’s why some fans prefer not to watch the full games.

Belichick will have to make final cuts to his roster by Tuesday at 4 p.m. ET. After that, he will be able to begin preparing his team for the regular season, which starts on September 11.