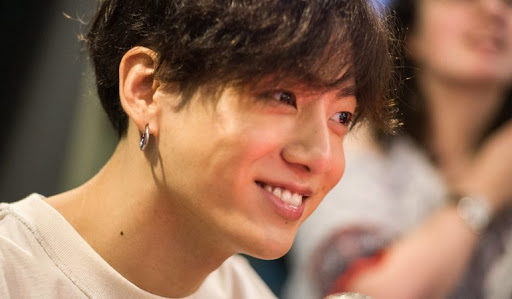 The company is committed to safeguarding the rights of its artists. Big Hit Entertainment took legal action against a fan.

A Korean follower of a group other than K-Pop , was involved in offensive acts towards a member of BTS , since antis created a hashtag a few days ago, these were directed towards Jungkook , some posts were to attack the maknae of the group.

The girl has been sued on charges of defamation and hate speech, as disclosed by the company , they always present the evidence collected through the contributions of fans, as an agency, they are committed to monitoring the comments , defamation or problems that arise.

Since the defendant is a minor, the parents are the ones who should go to the police station with their daughter to find out which way this legal measure takes .

The company has declared through a statement that: “we have the different identities of suspects and some have already been fined, while other people are already under investigation ,” which means that Big Hit Entertainment is very active in this area.

Although it is not yet known what sanction or punishment the young woman will receive, for spreading malicious comments , on the Internet it is very constant that idols face this type of criticism without her company doing anything to remedy this.

The company was forceful, “there are cases in which the suspects are represented by lawyers, they seek to apologize and ask that a type of agreement can be reached, but we will not do that, nor do we grant clemency under any circumstances presented”

Big Hit Entertainment pledged to ” continue to work to protect the rights and interests of our artists .”

See Also
JUNGKOOK'S LONG HAIR WAS THE BEST OF 2019