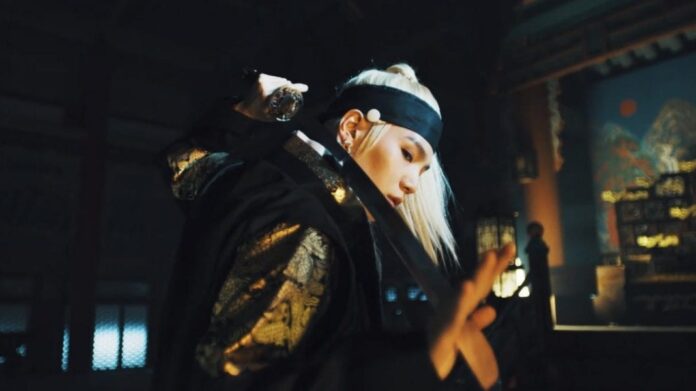 Big Hit Entertainment published a statement explaining what happened to the musical production of the track ‘What Dou You Think?’, Belonging to Suga’s mixtape, ‘D2’.

The premiere of Suga’s second mixtape was a huge success, the title track of the record material quickly became a worldwide hit, ‘Daechwita’ placed at the top of the playlists.

A few days ago, a controversy arose due to the song ‘What do you think?’, Track number three of the album ‘D-2’, many Internet users questioned the lyrics of the melody because the BTS member used some parts from a speech Jim Jones gave.

Jim Jones was the leader of an American cult called ‘Tempo Nuevo’, in the 1950s, he and his thousands of followers were immersed in a series of events that made them quite scandalous figures of the time.

Big Hit Entertainment has released a statement on the ‘What do you think?’ Controversy, in the press release, the company stated that it was the production’s choice to make use of that excerpt from Jones’ speech, but that they did not know whose it was.

The company also explained that Suga did not choose to use that part of Jones’ speech, an error occurred during the verification process of the song and there was a problem in the selection of the content, its mission was to be able to communicate a message to reflect and not having In sufficient historical and cultural context this resulted in something serious.

They assured that they eliminated the part of Jones’s words and apologized to all those people who felt affected, hurt or uncomfortable when listening to the track, to finish, they said that Suga is very committed to this issue.