Home Celebrity BIGHIT CHANGES HIS NAME AND GFRIEND COULD HAVE COMEBACK 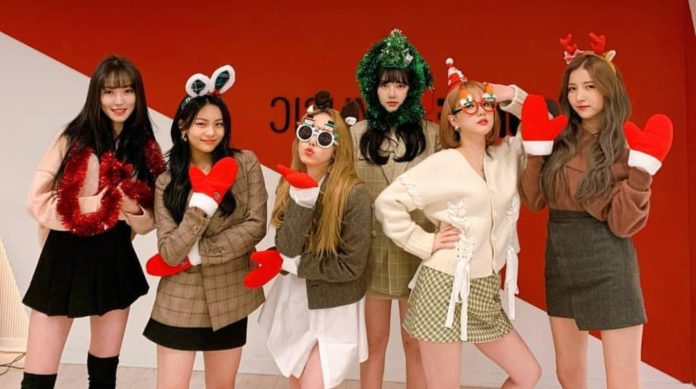 Although it is a small company, BigHit has shown that it has a great strategy to give the ideal momentum to its groups and that they can succeed in the K-pop industry.

Recently, the company had some changes that could be related to the plans they have for each of their artists in 2020. We tell you what it is.

BigHit decided to change its name on the YouTube platform, now they appear as BigHit Labels, it is still the same label, but it seems that they want to give more freedom to their artists and support everyone equally, since since they acquired Source Music, groups like GFriend They came to his command.

But those are not all the surprises that the company that gave birth to BTS has, because it is believed that thanks to this new strategy GFriend could have a comeback in the coming months, because now they appear in the company’s channel.

Another rumor is that BigHit will debut a new group of girls, as they also partnered with Mnet to debut new K-pop applicants and the profile also appears on YouTube. This project is called “BELIFT”, but there is no more information about it.

Apparently, all these changes, including the creation of a playlist for each artist, is the first step to begin the promotion and management of all groups under that label.

Fans believe that now the classic intro that the MVs of BTS and TXT may have disappeared, because now onwards, they will also promote other groups.