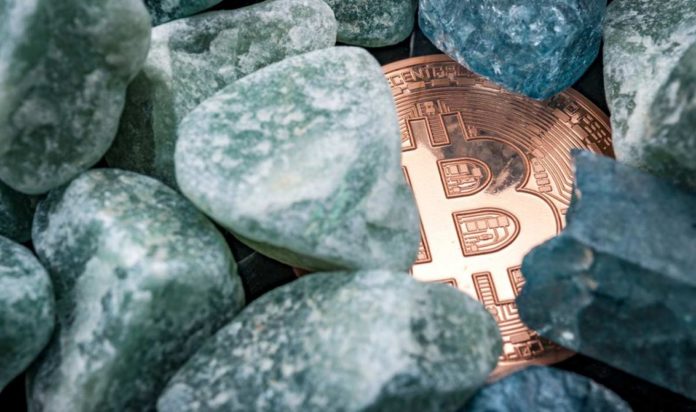 Expressing the total computing power of the hardware used to produce Bitcoin , the hash rate has made a big leap compared to recent measurements.

In a news article published yesterday, we listed the big events waiting for Bitcoin in March and pointed out the possible hash rate leaps. Expectations on this matter have become reality on the first day of March.

Growth is a sign of increasing demand for Bitcoin mining. This is also an indication of the trust in the biggest cryptocurrency. The higher the number, the stronger and safer this Bitcoin blockchain is.

Serious investments continue to be made in the cryptocurrency mining sector in 2020. Mining equipment manufacturers are launching state-of-the-art equipment, while work is underway to establish large mining facilities in many locations. Finally, Bitmain unveiled the Antminer S19 Pro, which has about 40 percent more power than the best device on the market.