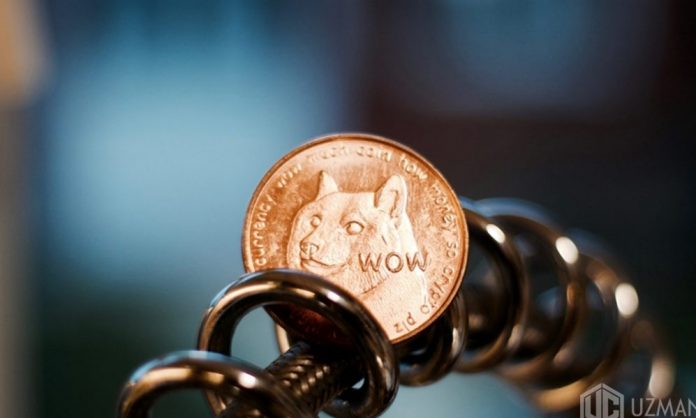 A new claim has been made regarding Robinhood. It is stated that the exchange is one of the Dogecoin whales, explaining that it will provide customers with crypto asset deposits and withdrawals and has no crypto assets.

The following statement was made from the stock exchange, stating that he did not hold any crypto money, with tweets sent back to back at midnight:

Is the largest Dogecoin wallet owned by Robinhood?

Despite Robinhood’s statement, a group of people, including Elon Musk, claim that a secret wallet with 28 percent of Dogecoin currently in circulation belongs to Robinhood.

“Almost 100 percent probably this wallet belongs to Robinhood. The timing of the creation of the wallet coincides with when the addresses that send funds to that address are created, when Robinhood’s support for Dogecoin was stated. ”

Musk, who has been very talked about with his Dogecoin tweets recently and recently offered Dogecoin whales to stop holding large amounts of DOGE, wrote a tweet by a Dogecoin investor, “Stop hiding behind the statements made on paper and avoiding questions”. “You are telling the truth,” he wrote in reply.

“We will not reveal which addresses belong to us”

To such reactions, Robinhood said “No” and stated that the exchange would not give information about their wallets:

“As we understand it, the community is asking us to explain what addresses we have and how we use our wallets. However, we are not alone either. Like other cryptocurrency platforms, we will not reveal or verify which addresses belong to us or not, due to operational security and customer privacy.

On the other hand, some think otherwise. In the controversy on Reddit, it is also considered that the wallet could belong to Musk himself or an early mining cryptocurrency platform.

At the time the news was written, DOGE ranked 13th in the market value ranking, while trading at $ 0.0508. 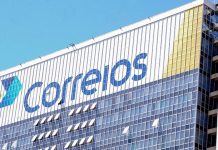 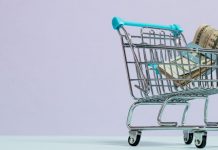 When is Consumer Day celebrated? 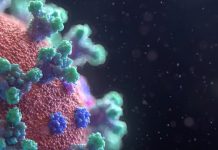 Elon Musk is now number one on the rich list