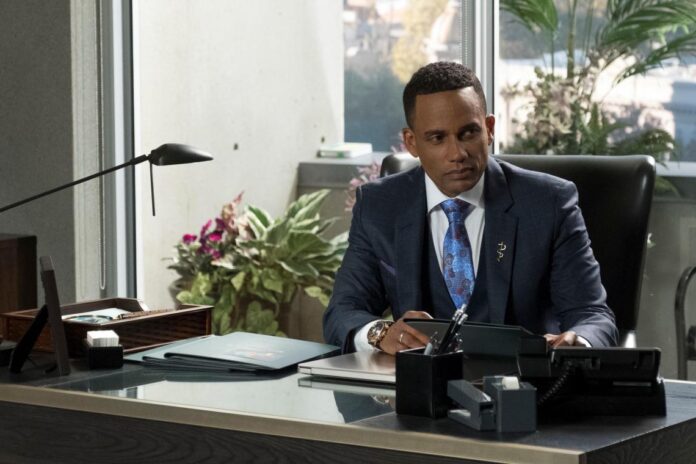 The Good Doctor has been enjoying success since its launch, but fans have noticed a detail during the second season that bothers them. The medical drama has a large medical fanbase who love the drama, but the detail was something to talk about.

During one of The Good Doctor’s stories in season two, something unusual and surprising happened with the character of Dr. Andrews (Hill Harper).

Dr. Andrews, is the president of the hospital where all the characters in the series are, but, Andrews, is in search of a new head of surgery, since Dr. Glassman (Richard Schiff) was in chemotherapy.

But, Dr. Andrews, ends up being appointed chief of surgery himself, going on to have two positions, as president of the hospital and chief of surgery, and here the ethical and legal error in The Good Doctor series.

For a president of a hospital to appoint himself and have dual functions, no hospital allows this type of thing, since it represents logistical problems and conflict of interest in the positions.

So it is considered a legal and ethical failure of a doctor and an institution. But hey, we also have to understand that it is a show that all The Good Doctor viewers love.

See Also
The truth behind the fate of Lea, Shaun's girlfriend