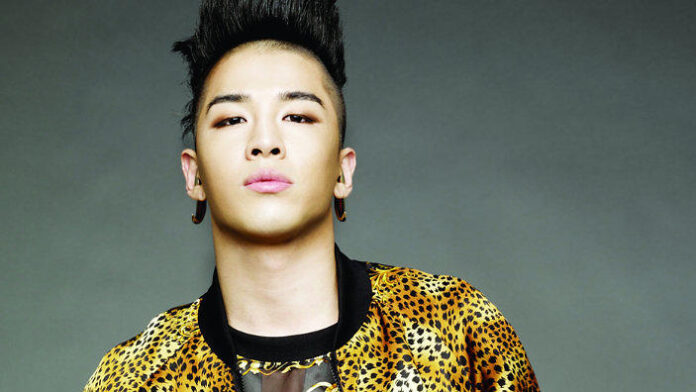 After Big Bang will finish its military service, the members already have their first projects. Dong Young Bae, also known as BigBang’s Taeyang , one of the biggest K-pop groups, ended his military service in November 2019.

Since then, VIP has waited for the group’s return, his first performance on stage would take held in Coachella, but due to the coronavirus the festival was canceled, but to the surprise of fans, the idol will release its first documentary. We tell you the details.

3 years ago, Taeyang released his third solo studio album titled “White Night” , the documentary will bear the same name and will feature various facets of the idol . Apparently, the singer wants to share the story of his life through the most important moments.

The feature film will be made up of 8 episodes, which will be revealed every week, and will be broadcast through YouTube, on the official BigBang channel .

The premiere of “White Night” will be May 18 , a special date for VIP and the singer, since it is the same day of his birthday , Taeyang will celebrate 33 years, (34 in Korean age).

The documentary will show his military enlistment, his family life with his wife, singer and actress Min Hyo-rin, he will also share the behind-the-scenes recording of his album and the moments he lived during his solo tour.

VIP has long waited for the return of BigBang , one of the biggest exponents of K-pop, his visit to Cochella was delayed due to the pandemic, but the fandom has been waiting for his return and they have celebrated Daesung’s birthday while the boys wait for the moment to make a comebak.