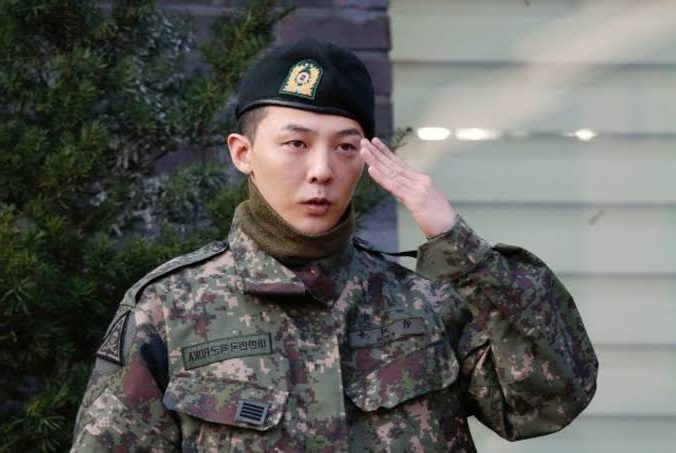 BIGBANG rapper G-Dragon has completed his mandatory military service in South Korea and is ready to return to music. According to Billboard, the K-Pop star worked for the army for a year and eight months. “Thanks for waiting for me. I’ll be back to my work, true to my work, ”the artist told fans, according to a Reuters report.

It is still uncertain what G-Dragon’s next step will be: solo or in a group. In his absence, BIGBANG was shaken by a series of criminal investigations involving member Seungri – who eventually left the group.

G-Dragon’s latest release was the EP “Kwon Ji Young” (2017). BIGBANG has continued releasing songs and reaching the top of the charts until last year. The last single (without G-Dragon) was “Flower Road”.

Justin Bieber is totally addicted to his little dog Oskie!