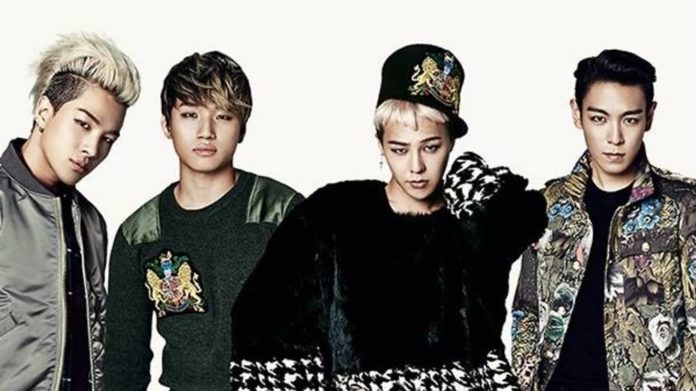 BIGBANG renews contract with YG Entertainment, Is The Comeback Approaching. VIPs are very excited that their favorite band will officially return to the stage.

It has been officially announced that G-Dragon, Taeyang, TOP and Daesung have renewed their contract with YG Entertainment for the third time, the group has been on the K-Pop scene since 2006, establishing itself as a favorite .

Previous signing of the contract was in 2011, reaching a good agreement and leaving the creative freedom to the group, the details of the new deal have not been revealed.

BIGBANG is also said to be preparing its comeback for this year; YG said:

“We will continue supporting BIGBANG so they can continue to make history in K-Pop as a representative group of our label.”

The boys perhaps released some tracks of their musical return when the official poster of the artists who would attend the Coachella 2020 festival was released , which, in recent years has added South Korean artists within its line up, as in the 2019 in which BLACKPINK was presented with great success.

Despite the fact that the dates in which the festival that takes place in California were changed by the contingency of the coronavirus that the United States is experiencing, it is now celebrated in the month of October , where surprises were not lacking during the expected performance .

Kylie Jenner and Travis Scott Broke Up: Answers The Accusations Of...