Home Entertainment BIGBANG prove the status of a “K-pop icon” by being the only... 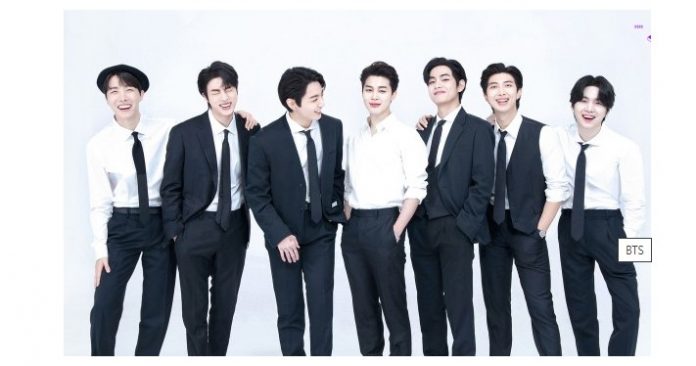 “K-pop King” BIGBANG has once again confirmed its status in the industry! One Korean media highlighted the strength of the quartet, thanks to which they won IT among male groups.

On October 6, the Korean media TheJoongAng talked about the pride and influence of the “Kings of K—pop” BIGBANG on the music scene during a break.

In particular, 2022 is considered the era or “heyday” of female groups, when female artists dominate the domestic music charts, displacing male performers, despite high album sales.

The music chart is a huge factor determining popularity, as it means that the fan constantly supports the artist by listening to his songs.

But as of the 6th, IVE, NewJeans, Girls’ Generation and BLACKPINK are the only bands competing for first place in MelOn’s “Top 100”, while male bands have disappeared from the top 50.

Although BTS, SEVENTEEN and NCT 127 appear from time to time, this happened only because of the mass broadcast of the fandom – and this does not necessarily reflect the streams of the general public.

While male artists have strangely dropped out of the music charts, only BIGBANG has survived.

The quartet, in particular, returned about four years later in April with their single “Still Life” (also known as “Spring, Summer, Autumn, and Winter”) and after its release topped the original chart.

Six months later, the track continues to lead in the Top 100 of the MelOn chart and has even become the most popular among male groups at the moment.

In this regard , Junan stated:

“BIGBANG are the only ones who have kept their pride… BIGBANG is the only male group that has achieved stability in the annual Melon 2022 chart, which will be released next year. The cumulative circular index for the period from January to August of their first single “Spring, Summer, Autumn and Winter in four years was 461,035,416”.

They are 100 million less than the circular index “TOMBOY” (G)I-DLE, which is projected to top the annual chart with 580,168,056 points, but the media praised the group, saying:

“Although it’s not the ripple effect of the heyday, BIGBANG is still stunning in terms of the popularity of male groups.”

The reason for the disappearance of male groups from the MelOn chart: BTS, NCT 127 and others

BTS has been leading the MelOn chart for a long time with their previous releases “Dynamite”, “Butter”, “Permission To Dance” and “Spring Day”.

However, this year’s comeback song “Yet To Come” did not make it into the top 100 of the annual chart.

This is SM Entertainment’s number one in terms of sales, which surpassed EXO’s “Growl” and Super Junior, who own the mega-hit “Sorry, Sorry”. Still, it’s not enough to release a hit business card song.

Then it is indicated that the fandom-oriented male group promotion strategy increases the gap with the public.

iCarly: How Did The Series Revival Explain Sam’s Absence?