WhatsApp has brought many innovations, especially a new group feature, in an update released for Android users last month. To date, these functions are also available to iOS users. So, what are the changes?

WhatsApp allows administrators to delete messages from anyone up to 2 days ago!

Thanks to the group feature introduced by WhatsApp users for iOS today, you will be able to interfere with all unwanted messages in groups of which you are the manager. You will be able to delete all messages sent more than 48 hours from everyone.

Deleted WhatsApp messages can be restored!

WhatsApp shared a new remote messaging feature with Android beta users in early September. Accordingly, we saw that after deleting the message, there will be a cancel button on the right side of the notification appearing at the bottom of the screen. This feature is now available for iOS.

However, it should be noted that the cancellation will be valid only until this notification disappears, that is, it will be possible within a few seconds. Therefore, we will not be able to receive messages that we have previously deleted in the conversation history. 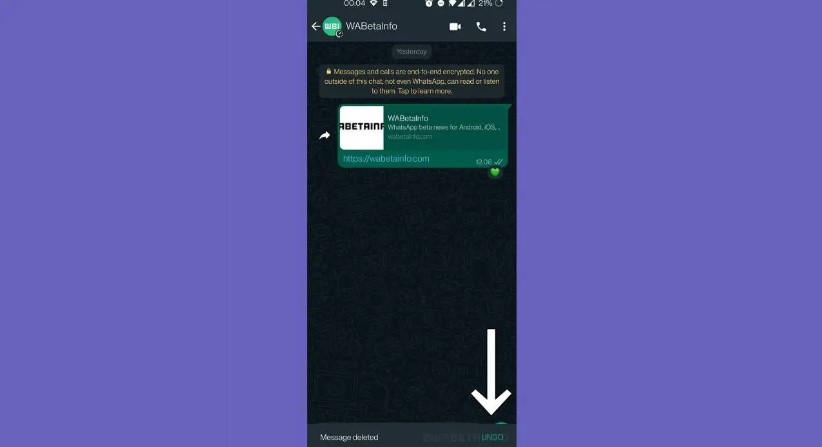 Three new privacy features recently introduced by WhatsApp to its users have also appeared on iOS. The first one concerns groups. Now users will be able to log out of groups if they want, only to notify the administrator about it. Therefore, when other participants want to see the people who have left, they will have to look at the participants one by one. 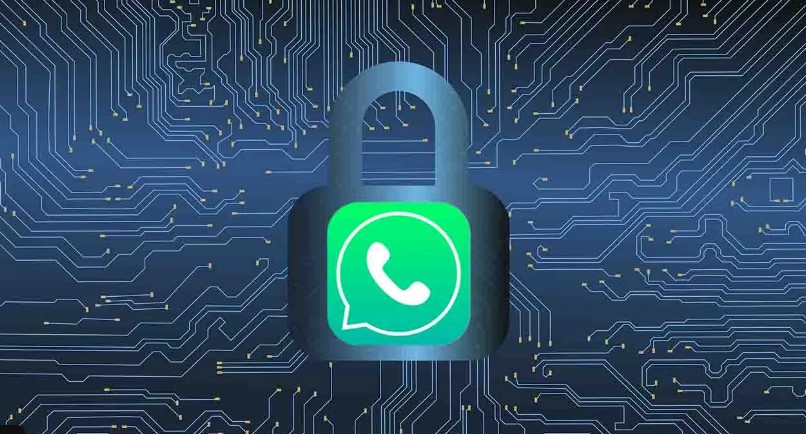 Secondly, we will be able to hide that we are online. For example, many people do some of their work through messaging platforms like WhatsApp. But when he opens the app, everyone sees that he is online and communicates with the illusion that he is available.

Thanks to the privacy feature that will appear in the coming days, you will now be able to allow people you specify in WhatsApp to see your online status. This way you can add your friends or family to the list without noticing them. 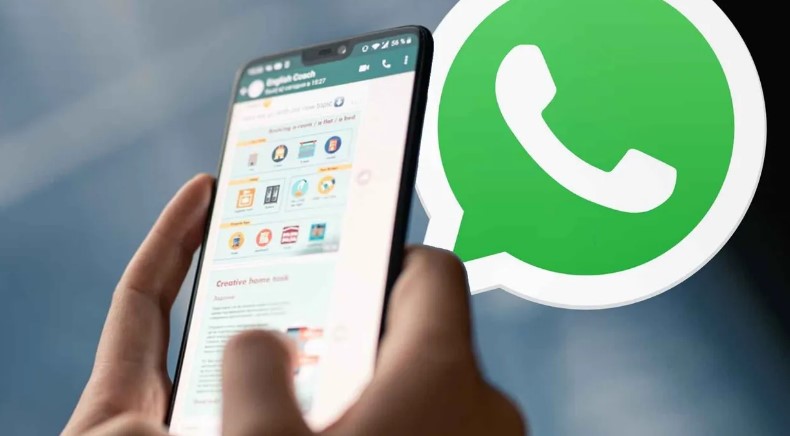 Finally, it is stated that the function that has been in Telegram for a long time will come. Thanks to this innovation, you can now be sure that the images you send will not reach anyone other than this person. For example, the other party can take a screenshot even if you have currently set that the photo will be shown once when it is uploaded. However, since the screen capture feature will appear, you can conveniently share.

Profile photo will be added to group chats

According to the latest leaks from WABetaInfo, some innovations are expected for WhatsApp groups. A new feature discovered in the beta version of WhatsApp 22.18.0.72 for iOS seems to reduce confusion in groups. Next to the messages in the groups there will be a profile photo of the person who sent the message. 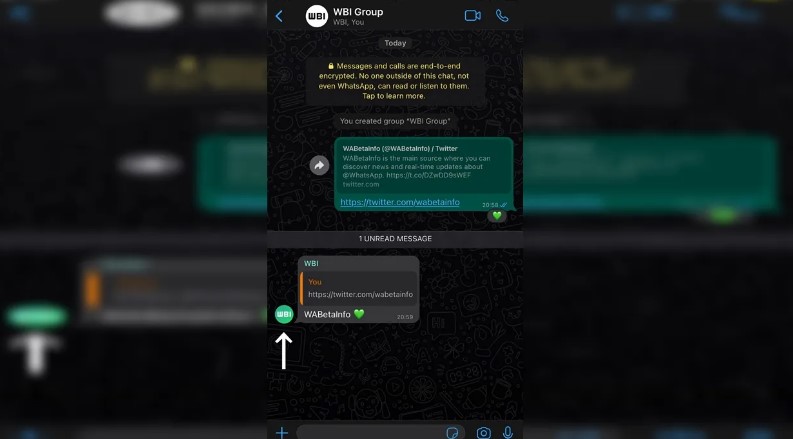 This feature is already available in messengers such as iMessage or Telegram. The apps show photos of the profiles of the band members, avoiding confusion and providing a more personalized experience.

Another feature that WhatsApp is testing allows users to view status updates in the chat list. You can view Instagram stories by tapping this person in the chat list, a similar feature will appear in WhatsApp.

New Information Revealed About GTA 6’s Map: It Will Be Huge

PS5: New Model Has A Much Smaller Heatsink