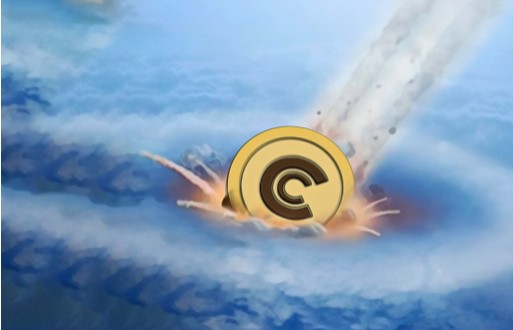 So much so that today a security vulnerability was detected in an altcoin. Malicious people who took advantage of this vulnerability made millions of dollars profit. Here are the details…

Vulnerability Detected in This Altcoin

Blockchain analytics and security firm PeckShield Inc. He announced a big hit with a post he made today. So much so that millions of dollars worth of BNB was stolen as a result of a vulnerability in an altcoin called Titano Finance.

According to PeckShield, the Titano Finance collateral protocol has been abused recently. As a result of the attack, 4,828.7 BNB was stolen, worth a total of $19 million.

However, the project managers announced that they got back the funds lost in the attack, with a statement made minutes ago.

As a result of this attack, there was a great loss in the price of the altcoin. So much so that this altcoin called Titano Finance was traded at $0.18 just before being abused by the attackers, and fell sharply right after the attack.

Titano Finance, which started a sudden decline in the past hours, declined to $ 0.003 levels. Titano Finance lost 80% of its value in just minutes with this attack.

Afterwards, the price recovered somewhat and is currently continuing to rise again.

As of the time of writing, Titano Finance continues to trade at $0.11, down 40% in the last 24 hours, according to CoinMarketCap data.