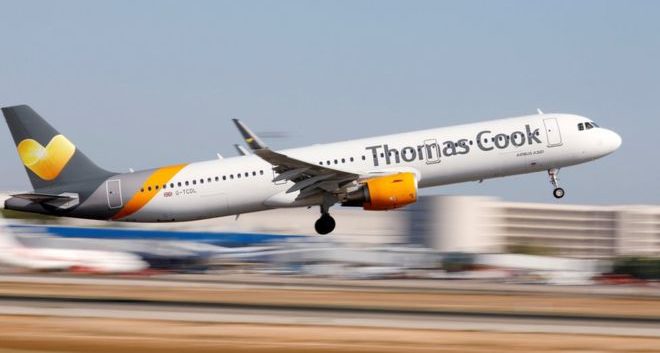 LONDON –The world’s oldest tourism operator Thomas Cook announced bankruptcy. Thomas Cook, one of the largest tourism companies in the field of operation, was distinguished by package holiday options. With the announcement of the bankruptcy of the company many holidaymakers were stranded in the countries they go. The development had a great impact all over the world, especially in England. 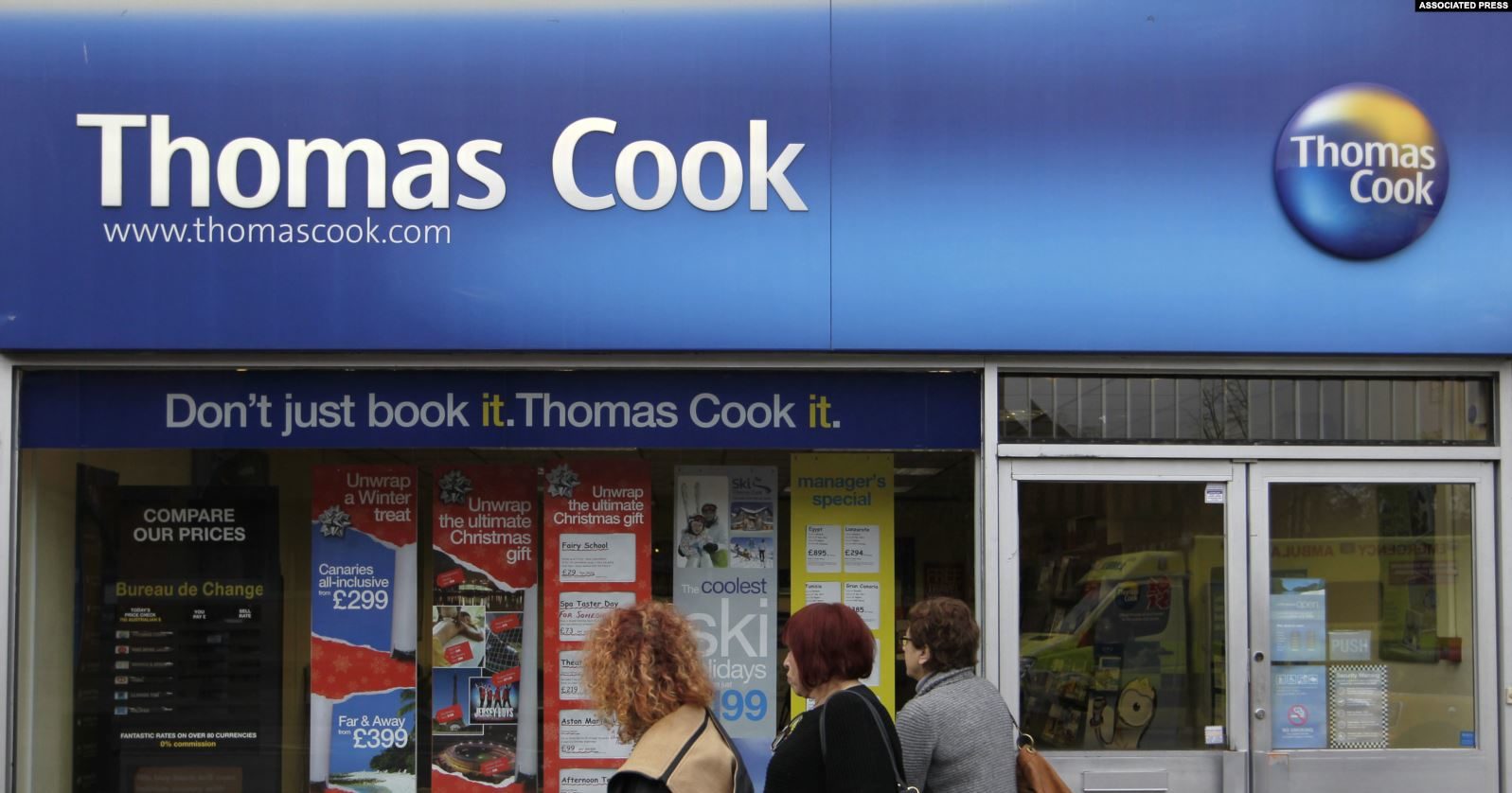 Following the bankruptcy, 21 thousand employees of the company, 9 thousand of which were in England, became unemployed.

Television and radio stations in England, bankruptcy due to the news in the countries stranded holidaymakers live in the host, while the social media do not know what to do is shared videos of uneasy tourists.

It is stated that only the return of the British would cost £ 600 million.

The company started in 1841 by organizing train trips in the UK and eventually became the largest in the world. With its hotels and fleet of aircraft operated in 16 countries, it carried 19 million people annually. Now, 600,000 holidaymakers are stranded in the countries where they go, fearing how to return home.

150 thousand of them are British citizens. Prime Minister Boris Johnson turned down the company’s request for a £ 150 million rescue package on the grounds that it was “unethical,” but promised to bring its citizens from the countries they were trapped in. 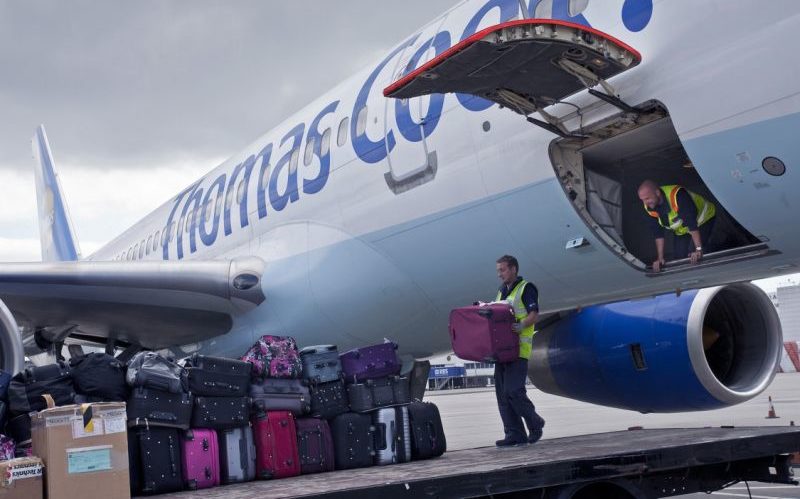 The reason that makes the world giant fall into this situation is the debt swamp of $ 2.1 billion and that is why it cannot find a place in the internet holiday package market.

One of the events of 10 years, causing revenue to fall most outgoing interest payments on the company’s difficult situation is also seen as a coup attempt on 15 July in Turkey. Egypt and Tunisia, two of the cheapest tourism stops where the company could sell very easily, were also reflected in the company’s income books as a result of the compulsory holiday cancellations due to the terrorist attacks in 2015.

The return of more than 150,000 British to the country, under the assurance of the Commercial Aviation Organization, known as ATOL, will only be covered by the taxes of British citizens for £ 600 million.

The British government, which does not find it moral help to extend a helping hand to such a large-scale company, has announced that companies relying on Thomas Cook will be given credit for the subsequent loss. 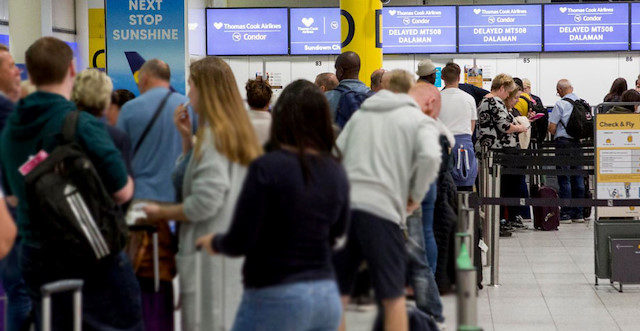 Those who will return from the holidays are directed to the company’s website which is now transferred to Civil Aviation Management and they are asked to act according to the statements there.

Loss per share from Turkey’s development, the loss is estimated at 700 thousand tourists. According to figures announced by Turkey Hoteliers Association, currently the number of tourists affected by the bankruptcy of Thomas Cook in Turkey 45 thousand.

Thomas Cook’s 6.71 percent of the Turkish tourism partner Neşet Koçkar’s a statement has not yet come.

Koçkar, the boss of Anex, a world-class tourism company, acquired Thomas Cook’s shares on August 1, rising 25 percent to £ 5.56 and found wide coverage in the media.