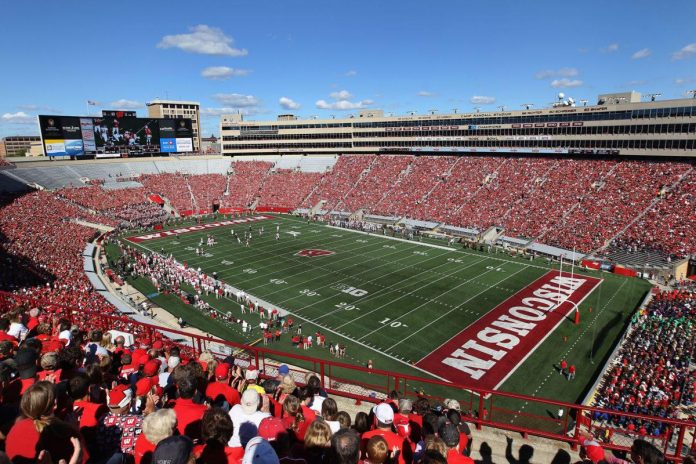 Earlier this week, the Big Ten football veteran announced his retirement from football.

Cormac Sampson, the Wisconsin Badgers offensive lineman, calls it a career. In a statement to Badger247, Sampson said he graduated in the spring and decided to focus on his teaching career.

Here’s what he said via 247Sports:

“I graduated last spring, and I felt that for my professional career as an educator, I needed to do this more fully than another year in college football,” Sampson said. “It was completely my choice, and I’m proud of what I achieved as a badger. I’m looking forward to supporting the guys next year.”

Sampson appeared in 32 games for the Badgers during his collegiate career with six starts.

Skylar Diggins-Smith won’t be Sold: The reaction of the WNBA world...