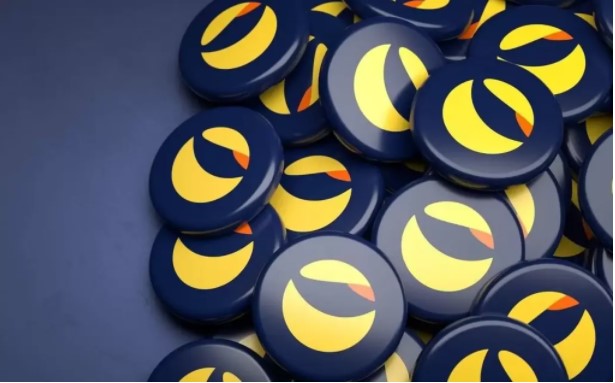 As cryptokoin.com reports, the price surge in the LUNA token of the popular altcoin Terra over the past week has made it the second most staked cryptocurrency in TVL, surpassing Ethereum. Data has also been reported showing that Terra’s LUNA token has surpassed the Ether coin, which currently has more than $28 billion in TVL.

According to the data report, the Terra altcoin project has over 226,325 stakers, making up $29.5 billion worth of staked LUNA tokens. This situation pushes the network to the second place rising above Ethereum. Staking Rewards has also released a report showing that LUNA has recently surpassed ETH based on its TVL value. From the data, LUNA had over $29.5 billion of LUNA tokens locked for staking. In contrast, Ether has $25.9 billion locked for staking within its network. From the platform’s data, LUNA has over 226,325 token stakers. It recently climbed to this position, exceeding four times the ETH staker amount of 54,768. Terra currently follows Solana and has a total valuation of over $35 billion.

LUNA is valued to reward users with an average of 6.62% of their investment for annual betting returns. However, ETH offers 4.81% in staking rewards, which is comparatively lower than Terra’s staking incentives. Crypto staking platform Staking Rewards highlighted LUNA’s victory over ETH on Tuesday. However, some crypto users are still arguing that the data from DefiLlama contradicts the numbers. According to data from DefiLlama, Ethereum is still trading above its rivals at $111.4 billion TVL (total value locked).

Also, on the other hand, the total locked value of LUNA has accrued $23.35 billion. These values ​​include total collateral locked over DeFi protocols, not just ETH staked on crypto staking platform Beacon Chain, hence the differences. Currently, Beaconcha.in explorer data shows more than 9.7 million ETH tokens accumulated to $26.5 billion, in line with Staking Rewards data. Also, a similar trend formed by the two adders is that LUNA’s values ​​have increased recently. In the past week, LUNA’s TVL has grown by 26,905%.

Data aggregator, Stake Rewards, disclosed notable differences between TVL metrics and value staked. Over the past month, the price of LUNA has increased by 78.4% and is currently trading at $90 with a market cap of $34.5 billion.

$250 million investment in Dapper Labs, developer of Flow and Top...