Home Tech Big Step For The Production Of Flying Cars! 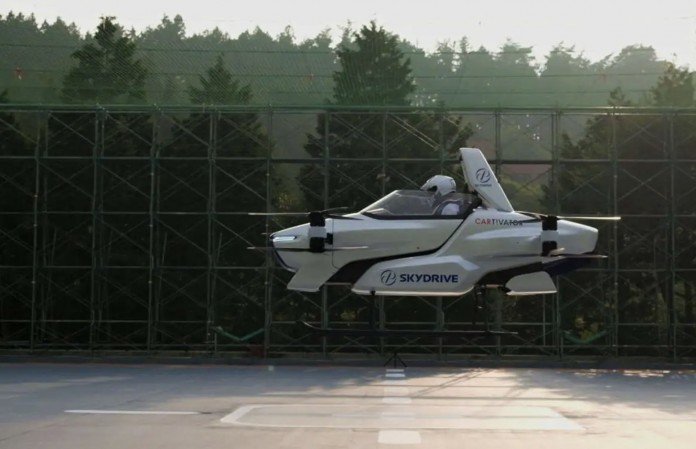 Flying cars, which are also the subject of many sci-fi movies, are entering our lives in the near future. Approval for mass production was obtained from the Ministry.

Interest in aircraft Vertical Take Off and Landing (VTOL) is increasing day by day. While many companies continue their breakthroughs in this area, SkyDrive, owned by Toyota, has taken an important step in this regard. The company made the first manned test flight of the SD-03 flying car last year. Finally, the expected approval from the Japanese government for the production of the flying car came.

Japan’s Ministry of Infrastructure, Transport and Tourism (MLIT) has made its decision regarding SkyDrive’s SD-03 flying car. The institution has issued a certificate confirming that the design and performance of the vehicle is sufficient and that it provides the necessary security measure. After this document, SkyDrive will be able to go into mass production and trade. The company said in a statement that it is the first time MLIT has accepted a flying car application.

The company has designed the SD-03, which is the size of a small car, as a one-person vehicle for now. It has 8 propellers, two at each of its four corners. The vehicle can reach a speed of 50 kilometers per hour in a 10-minute flight. SkyDrive published the test flight at the Toyota Test Ground last year.

SkyDrive plans to start mass production of the vehicle in 2025 with the certificate it has received. If the process goes as planned, the company aims to use the SD-03 as an air taxi vehicle at the Osaka Kansai Expo event in the same year. So much so that SkyDrive wants to develop the vehicle in line with this goal. For now, it is a matter of curiosity whether it will go to a fully autonomous driving path or enlarge the vehicle for additional seats. The company expressed their happiness with these words: 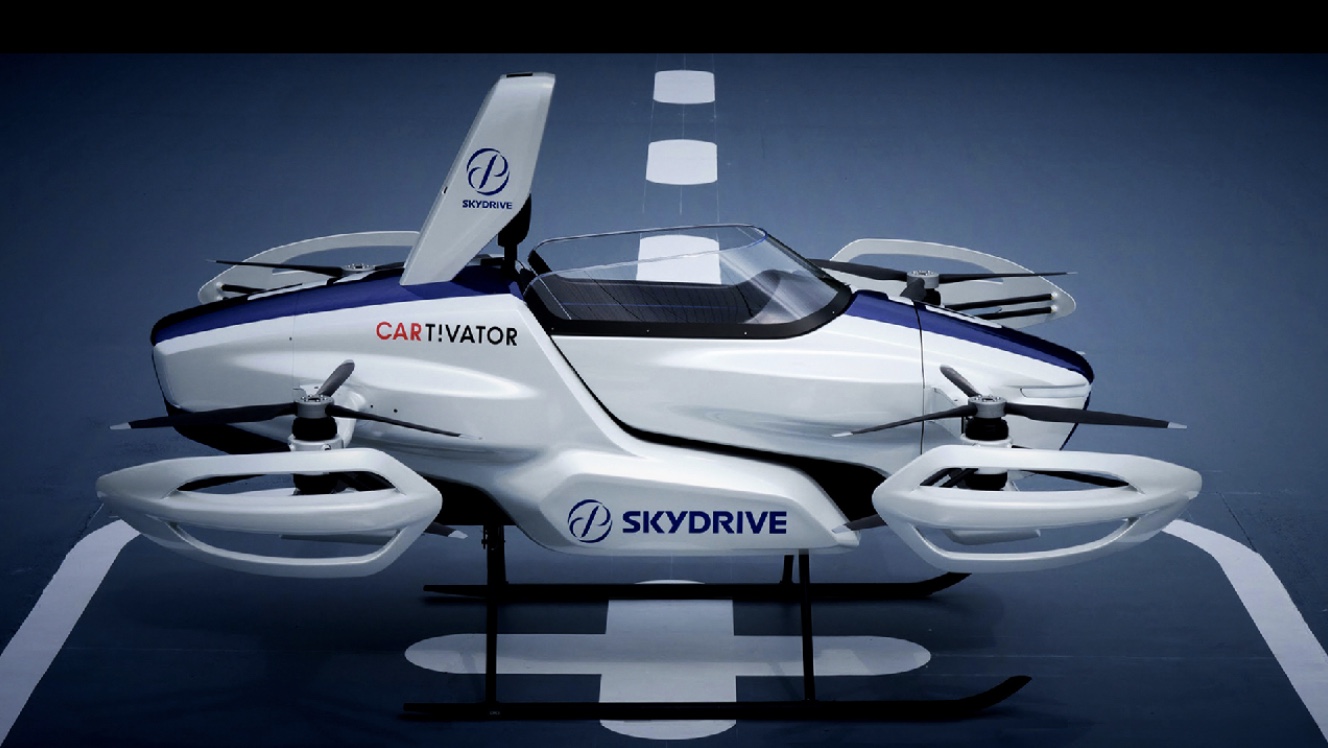 We are very pleased to receive the certificate. We will continue to work closely with the government and MLIT to complete our goal of developing a reliable flying car.

SkyDrive isn’t the only company investing in flying cars. So much so that many companies are making large investments in this field. A few days ago, Japanese firm ALI Technologies published a test drive of their flying bike design. Companies such as Uber, Lilium, Airbus and Hyundai have also made significant progress in this area.

Will flying vehicles enter our lives in the near future? Please share your views on this subject with us in the comments section.

Lenovo Legion 7 with Ryzen 5000 on stage