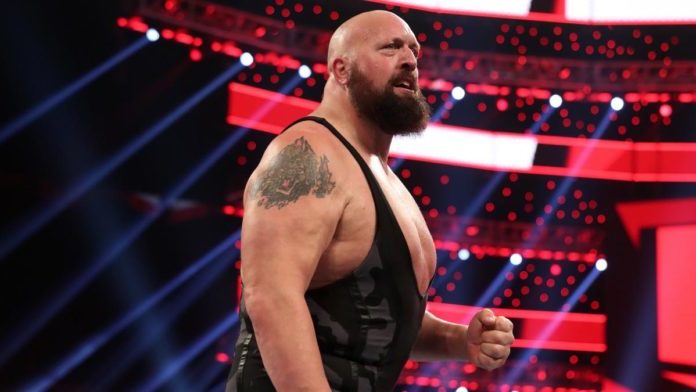 Big Show reveals that his first days in WWE were very difficult due to the tension in the locker room due to his great contract with the company.

WWE superstar Big Show was the guest of a recent edition of the Broken Skull Sessions program. During the interview, Big Show talked about what has changed the backstage since arriving at WWE.

As commented by the Big Show, at the beginning it was not easy to be in the locker room and backstage due to the tension that was to be a newcomer and to have signed a more lucrative contract than that of many others.

“In spite of many things, I probably should have been more judicious in my work and in the way of doing it . (…) I was not prepared for any of that when I arrived at WWE. That’s why my transition was so difficult. The boys from WWE, at that time, they were on a completely different level . ”

In addition, Big Show also commented that none of WWE’s great stars, except The Rock, talked to him or spoke to him .

” Almost no one spoke to me , let alone the big stars. Only The Rock was good and kind to me , but there was too much tension in the locker room to say we were friends. I was the new guy who had won a great contract and that would bother everyone . They were difficult times. “

WHO: There Is A Medicine We Think It Will Work Against...

THE BEST PHRASES OF MILEY CYRUS TO FEEL THE GRL PWR

Kylie Jenner goes to the Louvre in Paris!