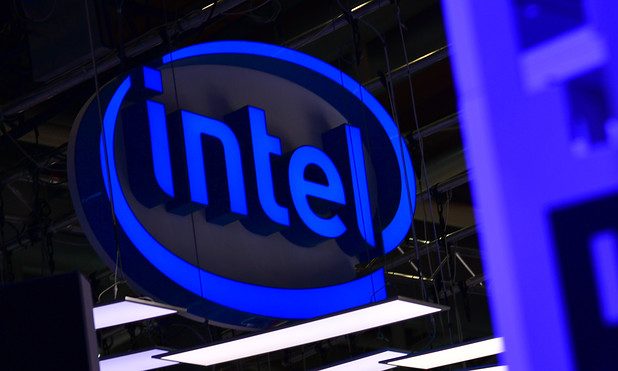 Intel was sentenced to pay $ 2.18 billion in a lawsuit involving almost 10 years of patents. According to the news of Bloomberg; VLSI LLC by the Intel jury. The company was found guilty of infringing patents on clock frequencies and voltages. In the statement made by the processor giant on the subject, it was stated that the decision would be appealed. The company also underlined its belief that the decision will be changed.

“We are delighted that the jury understands the importance of our innovations and decides in our favor,” said Michael Stolarski, CEO of VLSI. The 2010 and 2012 patents involved in the case have changed several times since then. While those patents were originally owned by FreeScale Semiconductor and SigmaTel, FreeScale later acquired SigmaTel. In 2015, NXP incorporated FreeScale.

Founded in 1979, VLSI is among the first investors of ARM. Acquired by Philips in 1999, the company continues its activities under NXP under Philips today. VLSI LLC, which started operations four years ago. however, he gained control of the two patents mentioned. Intel’s attorney, William Lee, stated that VLSI LLC. Does not have a real product and that the company uses patents as a revenue generator, while underlining that patents have not been taken off the shelf for 10 years.

The judge of the patent lawsuit, which resulted in a huge fine for Intel, is also an interesting name. The fact that Alan Albright, the judge of the court where the case is held, is a former patent litigation lawyer makes things a little more remarkable. Experts state that Albright converted his court to the patent holders’ address in a short time.