Home Crypto Big Rival to OpenSea: A New NFT Marketplace with These Funds and... 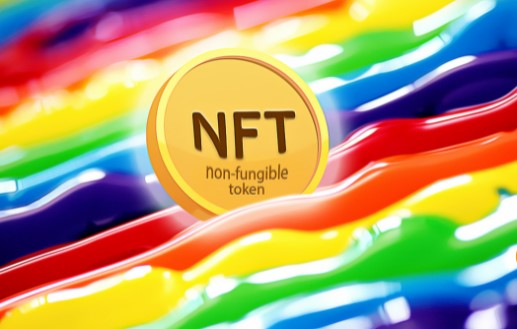 OpenSea is considered one of the largest markets for NFTs today. With the adoption and trend of NFTs increasing, more markets are being created for these digital assets, giving investors a lot of choice. OpenSea has established a significant dominance of the NFT market and is thought to have 43% of the market. However, a famous investment firm emphasizes that OpenSea is weak and argues that OpenSea promises less efficiency due to its dependence on the Ethereum (ETH) blockchain.

Sequoia Capital, an investment firm, plans to invest in the Magic Eden NFT market using the Solana (SOL) blockchain and is bypassing OpenSea. Magic Eden, which has a total of $ 27 million in funding from Sequoia Capital and other investment companies, thinks that Solana will allow the company to use many transactions at the same time and will put the company ahead in many respects due to cheaper gas fees.

It is also known that former partners of Sequoia are supporters of OpenSea. However, as analytics companies have reported, OpenSea’s trading volume has halved last month, and other NFT markets are also gaining popularity. In addition, although the Solana (SOL) blockchain stands out for its simultaneous multitasking and low transaction fees, the choice of the most famous and innovative NFT collections to choose the Ethereum (ETH) network leaves the SOL blockchain behind ETH. In other words, the cheapest and most efficient in technology is not always the winner.

In addition to these, experts also say that Solana’s biggest advantage is metaverse games beyond the NFT world. Using NFTs in metaverse games and making a profit seems to be an advantage for most investors. Magic Eden, on the other hand, not only offers NFTs used in this game, but also offers the opportunity to win through tournaments.

In addition to all this, Magic Eden wants to take the shares of other major NFT markets with the investments it has behind it. Magic Eden, who has a faster and more efficient blockchain trump card, thinks that he will get ahead by addressing the players with NFT and hopes that more fund investments will come.