Home Entertainment Big Premieres To End May On Netflix 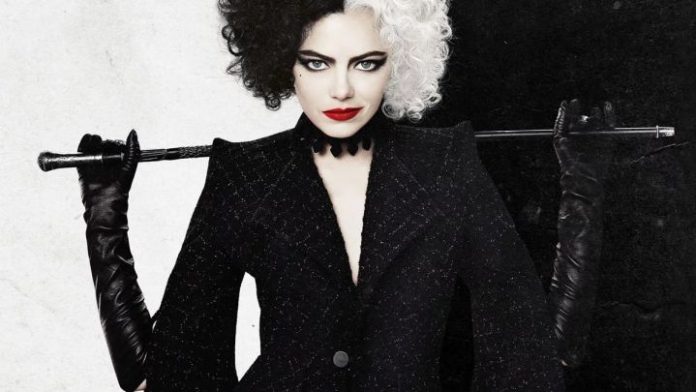 Netflix: If last week, Zack Snyder’s Army of the Dead took all the limelight -and a huge division of opinion about whether it is good or not-, this week it belongs to Disney, which again makes us a doublet of those that the The current pandemic has forced the studios: Because this week we have both in cinemas and on its Disney + platform its new ‘live action’: Cruella.

Cruella does not adapt 101 Dalmatians (again) but is inspired by one of its characters and ultimately the most iconic Disney villains: Cruella de Vil. In Cruella we will see a prequel to the character’s youth in a film that bets well by turning her into a kind of Harley Quinn Disneyana. She is a villain, but charming.

And for dessert Logan, Hugh Jackman’s farewell to his iconic Wolverine and one of the best superhero films of the genre, dramatic, violent and absolutely twilight, with a sad and perfect ending. A marvel that even Deadpool 2 parodies but from respect. In addition to Rebel, inspired by the true story of Erin Brockovich – which led to a film with Julia Roberts winning the Oscar – with Annie ‘Rebel’ Bello, an untitled but decisive and funny lawyer.

For lovers of the supernatural, Netflix is ​​giving them The Ghost Lab, the first Thai film to be released on the popular VOD platform and which is about two doctors who are obsessed with knowing if ghosts really exist.

And on Amazon Prime Video we have an original of his: Parot, a series set in 2013, when the famous Parot doctrine was repealed, which allowed the release of prisoners with sentences of more than 30 years, including ETA members and other murderers. The series imagines a fictional case in which these released prisoners are found murdered and a police officer investigates the motive.

May 28
The Kominsky Method, Season 3

May 26
The Phantom Experiment (Ghost Lab)