Home Crypto Big News From This Web 3.0 Coin: Its Price Made ATH! 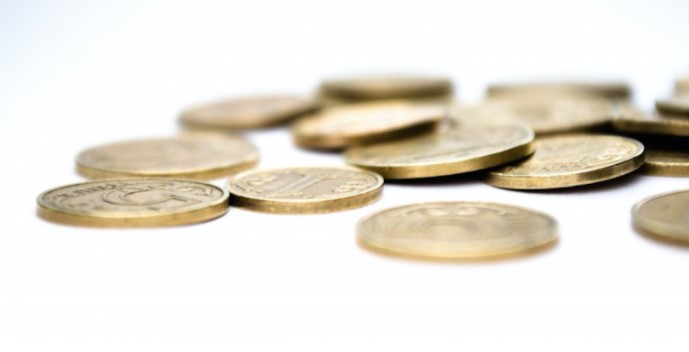 One of the ones that has attracted attention as a web 3.0 and coin project in recent months has been MXC. MXC, a web 3.0 infrastructure protocol designed to provide geolocation-based LPWAN coverage to IoT devices around the world, broke records with the impact of many announcements. As Kriptokoin.com, we convey the details…

The price of MXC has risen 200 percent since dropping to $0.046 on January 1st, reaching an all-time high of $0.139 on January 19. Three factors contributing to MXC’s momentum include earnings from MXC miners who can mine multiple cryptocurrencies simultaneously, a global partner ecosystem for new mining devices, and independent mining nodes.

Another reason MXC gained momentum was the introduction of one-week shipping for new M2 Pro orders. As a result of the access that interested parties have to get M2 Pro, the MXC network has now reached 18,186 nodes worldwide. In addition to an expanding network, MXC has new partner projects joining its network. Protocol has partnered with Matcha and is in talks with Huobi. It has also formed a new partnership with Random Network for the data it distributes to the community from MXC’s global network of M2 Pro miners. In addition to collaborations with other organizations, MXC recently announced plans to bring “hardware to the metaverse.”