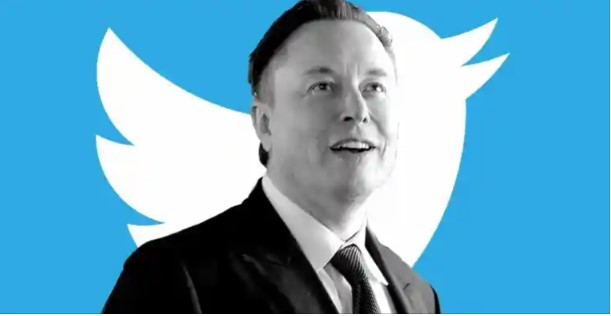 On Sunday, April 24, Twitter resumed negotiations with billionaire Elon Musk on the full purchase of the company. Musk recently managed to impress Twitter (TWTR) shareholders by offering $43 billion. The shareholders’ decision to accept Musk’s offer of $54.20 per share, as the sale price leads to a Dogecoin rally independent of the market.

Elon Musk has won the trust of Twitter shareholders

On Thursday, Elon Musk announced a comprehensive financial strategy to take over Twitter. He believes that Twitter needs to be made private so that it becomes a legitimate and reliable place for freedom of speech. Musk offered $54.20 per TWTR share, which is currently trading at $48. He also contacted some select Twitter shareholders in a series of video calls, focusing on actively managed funds.…

After Elon Musk’s offer to take over completely, the social media giant Twitter decided to swallow a “poison pill”. The idea was to prevent Musk from buying more than 9% of the company. Musk, on the other hand, has published a tender offer, awaiting approval of this transaction by shareholders. However, some current Twitter shareholders complain that Musk’s proposed offer is lower than the company’s intrinsic value. However, insiders claim that in this case, Musk may raise his bid. According to one of the fund managers who invested in Twitter:

I wouldn’t be surprised if Musk raises his best and last bid to $64.20 per share next week.

Elon Musk has previously offered several tweaks to optimize his army of bots, including a paid subscription plan for Twitter Blue services. He also suggested using Dogecoin to pay for this membership…

Meanwhile, Dogecoin (DOGE) is the only altcoin remaining in the black among the top 20. As we reported in the Somagnews news, the price is reacting up, as in recent weeks, since Elon Musk’s announcement of his intention to buy Twitter involves the use of DOGE.