Home Crypto Big News For These 13 Altcoins From Coinbase: They Are Listed! 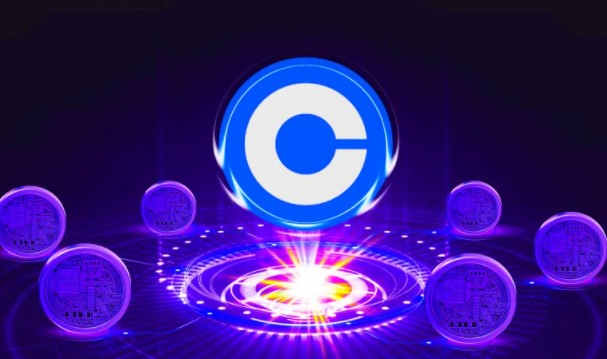 Coinbase, one of the world’s largest cryptocurrency exchanges based in the USA, announced that it has listed 13 altcoin projects with its share on its Twitter account. Coinbase Custody now supports deposits and withdrawals for CEL, CRO, HOT, MIM, MPL, PSP, BUSD, NEXO, POLS, YOUC, MCO2, and COVAL.

Celsius (CEL) is an all-in-one banking and financial services platform for cryptocurrency users. Launched in June 2018, it offers services like loans and wallet-style payments, as well as rewards for depositing cryptocurrencies.

Cronos (CRO) is the native cryptocurrency of Cronos Chain, a decentralized, open-source Blockchain developed by the payment, trading and financial services company Crypto.com. Holo (HOT) is a peer-to-peer distributed platform for hosting decentralized applications built using Holochain, a framework for developing DApps that do not require the use of blockchain technology.

Additionally, the US-based cryptocurrency exchange announced in another tweet that Mina Protocol (MINA) will begin trading on Coinbase Pro paired with Tether (USDT) once favorable liquidity conditions are met:

Coinbase will add support for the Mina Protocol (MINA). Inbound transfers for this altcoin are now available on Coinbase and CoinbaseExch in regions where transactions are supported. If liquidity conditions are met, trading will begin on or after 09:00 PT on Thursday, March 24.

According to the project website, MINA is the “world’s lightest blockchain” with a fixed size of 22KB. The small size means anyone with a smartphone can use it to connect to the internet and verify transactions.

The protocol also uses zero-knowledge (ZK) proof to maintain the integrity of each user’s data while completing smart contracts. Impacted by the Coinbase listing, the altcoin rallied upwards in two waves, gaining 25.4% from $2.16 to $2.71 before correcting. At the time of writing, Mina Protocol was trading at $2.60, down 1.04% on a daily basis.