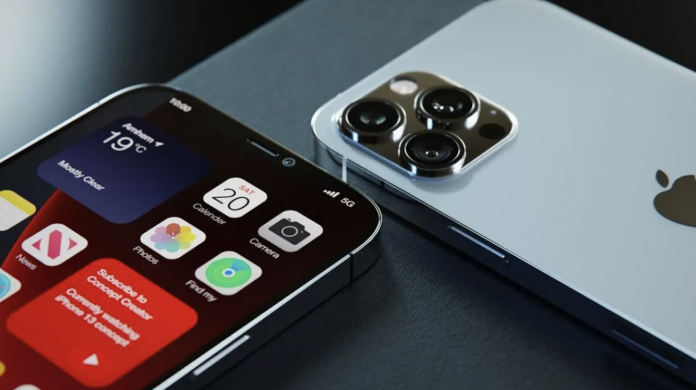 The 120Hz display support in the iPhone 13 family was revolutionary, but a big minus of this support was discovered.

One of the biggest innovations Apple brought with the new generation iPhone was the 120Hz display. This new screen feature, called ProMotion, was now sought after even in mid-range devices. Finally, we said hello to this feature with the iPhone 13 Pro, but there seems to be an important missing feature.

While using the iPhone 13, you will often notice that the animations are smoother thanks to the ProMotion feature. It’s a feel-good innovation, but it looks like third-party apps still run at 60Hz. This means that, for example, when you swipe the screen on Twitter, we will not be able to taste the smooth animations offered with 120Hz. 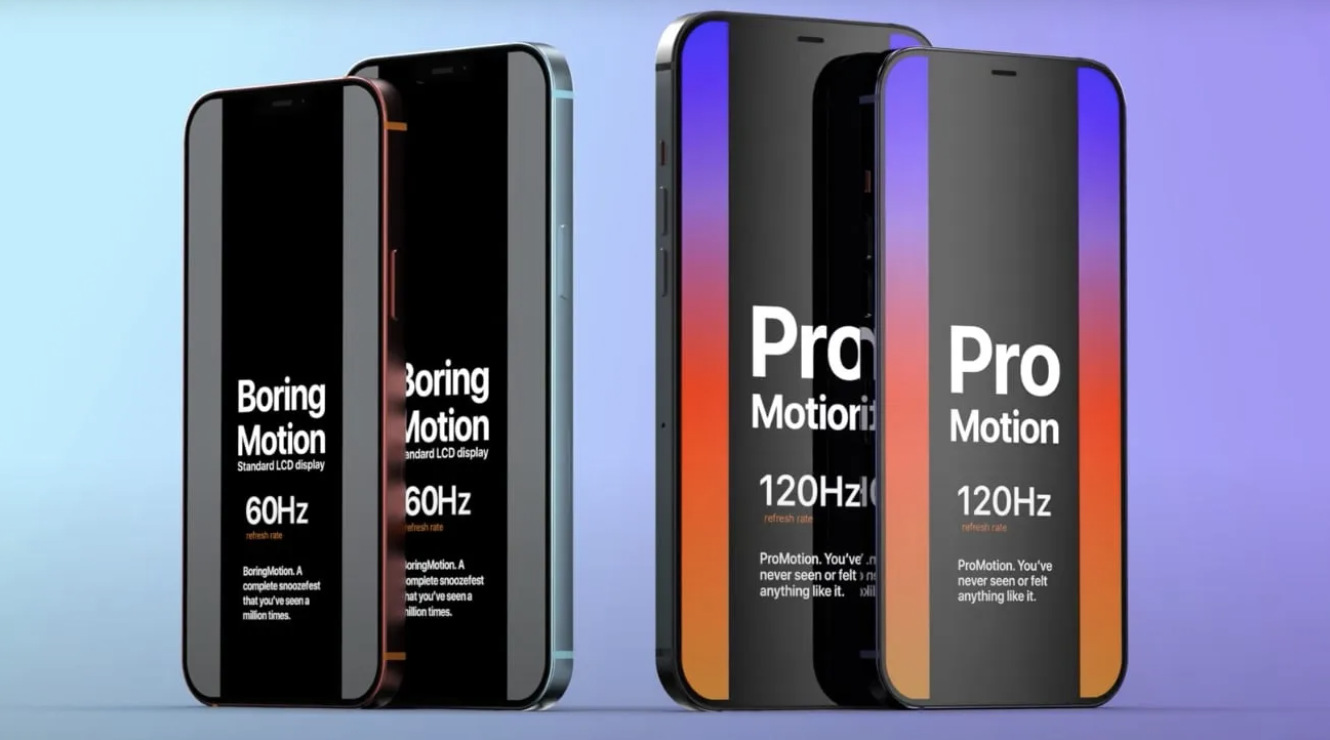 ProMotion, which brings 120Hz display to the iPhone 13 family

This only applies to animations, so you can still take advantage of the 120Hz display while playing games. However, ProMotion is not supported, which allows you to have a more fluid experience in daily use. It is unknown if this situation will be resolved with subsequent updates.

It is not the first time that Apple has met with a 120Hz display, the iPad Pro released in 2017 also supported this refresh rate. However, there is no such restriction on iPad Pro, you can experience 120Hz fluency in third-party applications.

Apple’s apps are exempt from the 60Hz restriction

The detail that breaks the possibility that this is the result of a bug is a line of code from Apple apps that allows this restriction to be removed. When the codes of applications developed by Apple and built into your device are examined, a line of code appears to remove the restriction that locks animations to 60Hz. In other words, this is not a result of an error, it was made as a result of choice. 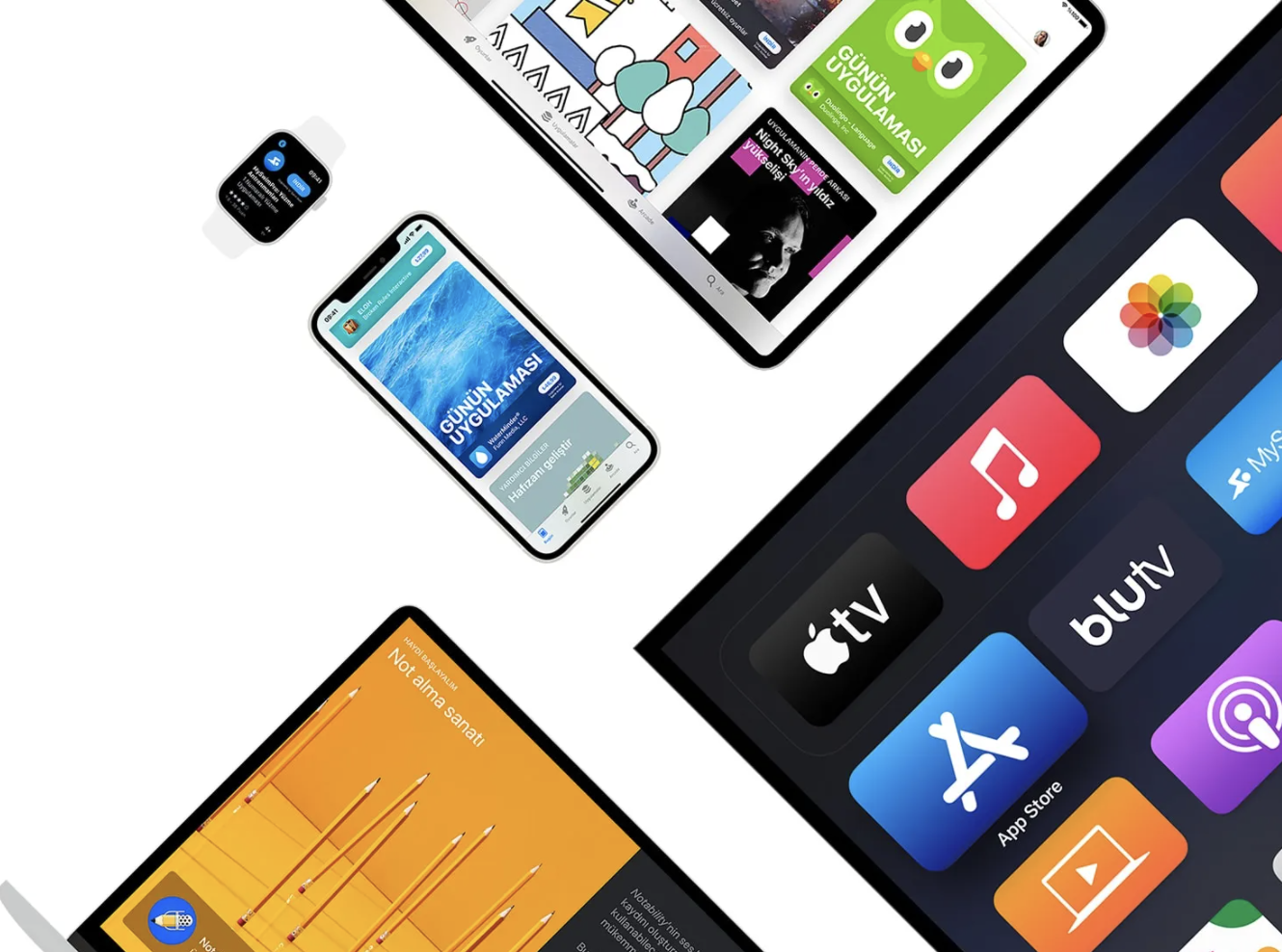 One possible reason for the 60Hz restriction could be battery life. Because a large part of our daily use is spent in third-party applications, and the constant 120Hz refresh rate can negatively affect the battery. However, iPhone 13 Pro users will still not be satisfied with this restriction.

We hope that the restriction of ProMotion support will be turned into an option in the coming weeks. It would have been better to offer a choice between a long battery life and a smooth display in the settings.

What are you thinking? We are waiting your comments.