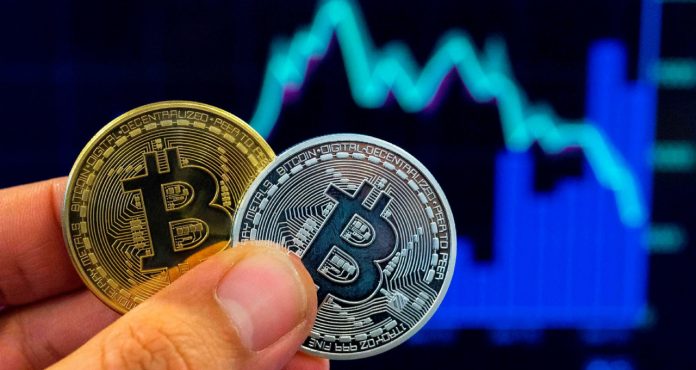 Could there be a parallel between what happened in GameStop stocks and bitcoin? According to the data, hedge funds trading on the CME exchange started to shorten bitcoin.

Investors in open positions in CME bitcoin futures have been short selling at an increasing pace since June 2020. Major investors carried out $ 1.3 billion worth of short selling in January, according to data from The Block. In the chart; dark blue line represents hedge funds, red represents asset managers, light blue represents other investors.

The Wall Street war is a signal for bitcoin

With the war that broke out on Wall Street between small and large investors, the falling GameStop shares climbed to $ 347. With small investors converging to raise the share price, large investors had to short sell (short) and suffered huge losses. The trend that started on Reddit was a subject until Elon Musk.

CNBC interpreted the war between hedge funds making shorts on Wall Street and retail investors uniting on social media as a big signal of what to expect from bitcoin.

“What happened at GameStop showed small investors how institutional investors make profits, and these investors revealed their anger. The same is true for bitcoin. They showed their anger with fiat currencies that took the state behind them with bitcoin. That’s why investing in a decentralized currency like bitcoin is investing in the future of the modern financial system and technology. “