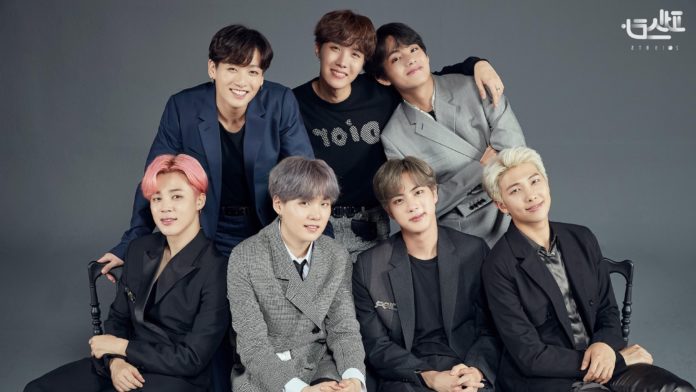 One of the BTS boys would apparently enlist this 2019 to the South Korean army to carry out their mandatory military service. Ahn Min Suk who is a member of the National Assembly of South Korea and president of the Committee on Culture, Sports and Tourism, commented a few days ago.

“It seems that one of the members of BTS will go to the army this year, it seems that he has decided not to give special treatment regarding military service to pop culture artists. ”

It has been said that Kim Seokjin, the oldest of Bangtan’s boys, would be the first to carry out his military service. At the words of Ahn Min Suk, rumors emerged that Jin would enlist this year. The agency that represents BTS, Big Hit Entertainment, commented on this:

We do not know why this rumor has begun, but the reports of the enlistment are false.

ARMY can be calm, no BTS member will leave the group this year to carry out his military service!

Ahn Min Suk also said that only those who pursue the fine arts receive special treatment regarding military service if they place at least second place in international competitions. “This system was implemented during the 1970s, at that time, there was a very clear difference between the fine arts and pop culture. Now those walls have collapsed, so it makes no sense that only ‘pure artists’ receive special treatment regarding military service and don’t give it to pop culture artists too. ”

For his part Park Yang Yoo, Minister of Culture, Sports and Tourism of South Korea stressed:

Apink’s Eunji decides not to use Dear U Bubble anymore because...