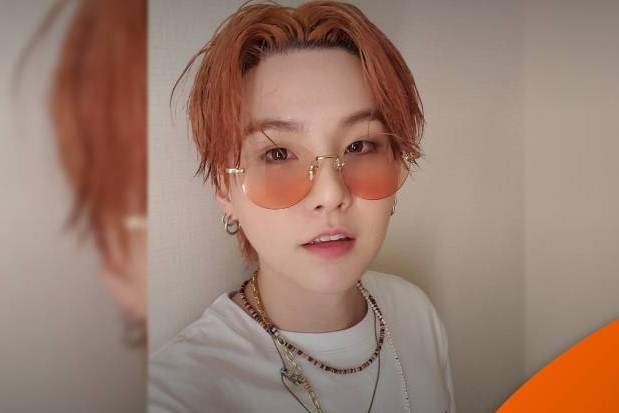 ARMYs send their support through hashtags. #GetwellsoonSUGA. Big Hit, the agency of BTS released a statement in case SUGA member of the group tested positive for COVID-19.

Today (Dec 24, 2021), foreign news agencies reported that BTS’ agency Big Hit Music released a statement saying that BTS member SUGA tested positive for COVID-19 during self-quarantine from a PCR test on December 24. After returning from the United States to South Korea on Dec 23,

The agency stated that SUGA was vaccinated against COVID-19 at the end of the month. last Aug. and fell ill without any symptoms. SUGA is currently self-isolating in accordance with public health agency guidelines. and confirmed that after SUGA arrived in Korea, there has not been any contact with the other members in the group

While the ARMYs (ARMY) send their support through the hashtags. #GetwellsoonSUGA and #GetWellSoonYoongi until becoming the number 1 and 2 Twitter trend.