Home Crypto Big Forecast for Dogecoin from Elon Musk: In the Future… 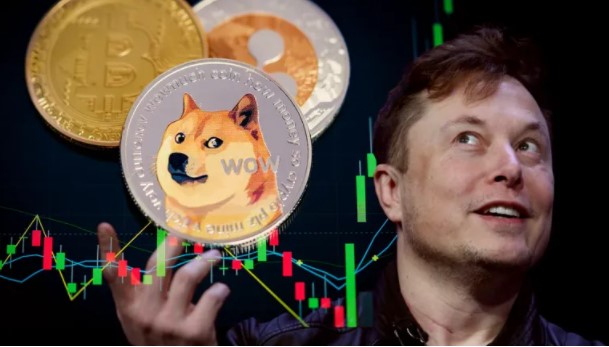 Tesla CEO Elon Musk, famous for his tweets, made a big announcement about Dogecoin (DOGE). Elon Musk, in his tweet recently, said that DOGE’s electric cars can be used as a payment method for charging.

Is it possible to pay with Dogecoin at the Tesla charging station?

Elon Musk, CEO of electric car giant Tesla, released a big announcement supporting Dogecoin. In a recent tweet, Tesla announced that its charging station will soon support DOGE as payment. Responding to the tweet of Ryan Zohoury, the founder of Tesla Console, millionaire Musk shared his plans for DOGE.

Zohoury lauded on Twitter that their new Santa Monica Supercharger can recharge cars in just ten minutes. Elon, who described himself as the “Dogefather” in the past, on the other hand, talked about the features of his dream charging stations and explained his dreams of establishing a charging station that “And the futuristic restaurant and drive-in movie theater planned for the Hollywood area”. “Of course, you can also pay with Doge,” he tweeted.

Traces of Dogecoin were also revealed in SpaceX

In other words, Elon Musk has signaled that if such a station is opened in the future, it can be paid with Doge. In December 2021, the company has already started experimenting with DOGE payments, by selling some of its products in exchange for Dogecoin. Now, it is rumored that SpaceX will also test DOGE payments, as Dogecoin was recently spotted in SpaceX’s source code earlier this week.

Apart from that, Elon Musk hinted that both Starlink and SpaceX may start accepting Dogecoin payments soon. Elon Musk’s strong support for Dogecoin is widely known. In fact, according to Musk, who gave an interview the other day, Dogecoin is superior to Bitcoin in terms of transactions. “Basically, Bitcoin is not a good alternative for transactional currency,” Musk said. “Although it was created as a silly joke, Dogecoin is more suitable for transactions.” “The total flow of transactions you can do daily with Dogecoin has much higher potential than Bitcoin,” he added.