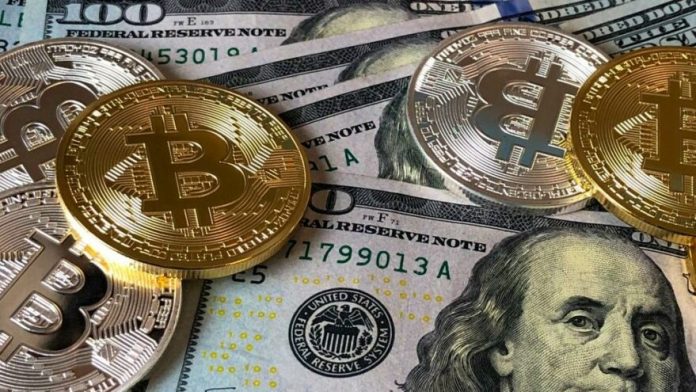 Bitcoin, which approached $ 65,000 last month, the level of $ 32,000 was seen today. In 8 days, the value of cryptocurrencies decreased by about $ 700 billion. Another warning came from the European Central Bank.

The downward trend seen in cryptocurrencies for some time has hardened today. With the fluctuation in the general of crypto currencies, there are very hard losses in value.

The total market value of cryptocurrencies, which exceeded $ 2.4 trillion on May 11, today fell to $ 1.7 trillion. The devaluation in 8 days reached approximately 700 billion dollars.

The total market value of Bitcoin, which exceeded $ 1.2 trillion sometime in April, also fell to $ 600 billion.

RISE WITH MUSK, FALL WITH MUSK

Contrary to previous statements by Tesla CEO Elon Musk, Tesla’s announcement that he will no longer accept Bitcoin for vehicle purchases and criticism that crypto assets cause environmental pollution were effective in the depreciation of crypto assets.

Elon Musk is thought to have changed the rhetoric about crypto assets in order for Tesla to receive green loans in the US, and Tesla suspended Bitcoin-denominated payments.

On the other hand, in the statement made by the Chinese Central Bank yesterday, the repeat that crypto coins cannot be used as a payment tool also contributed to the decline in crypto assets.

Covid Vaccination For Children Aged 5 to 11 Years Is Approved...