Home Home Page Big Danger Awaiting DeFi Altcoins! 2022 Could Be A Destruction For Them! 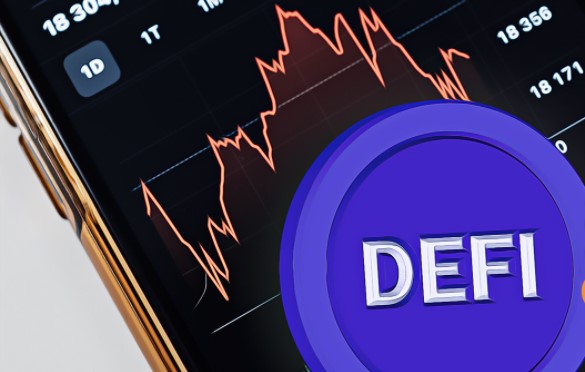 The voices of the states are louder now regarding the regulation of cryptocurrencies, and by the end of 2022, we will most likely have folders of rules. It seems likely that the cryptocurrency ecosystem will receive serious blows during these regulations. Stablecoins, DeFi, and decentralized anonymous wallets top the list.

SEC Commissioner Hester Peirce said the vague language in the agency’s new proposal, aimed at modernizing the definition of the stock market, could pose a threat to decentralized finance (DeFi). In a statement released Jan. 26, SEC Chairman Gary Gensler says it’s important to adapt the rules to update to keep up with the “increasingly electronic” systems that trade government securities.

“In the decades since Congress introduced the definition of a stock market, there have been many changes to the platforms. In particular, they are becoming more and more electronic”.

While the proposal doesn’t mention cryptocurrencies, Peirce warns it could be used to expand oversight on crypto investment platforms:

“The proposal could potentially impact more builds, including DeFi protocols.”

In this scenario, DeFi platforms and naturally native tokens could be hit hard.

Will DeFi Be Banned?

Gensler has repeatedly stated that DeFi protocols tend to be centralized, urging the entrepreneurs behind these platforms to register with the SEC. He also stated that the vast majority of cryptocurrencies are unregistered securities.

In September, the Wall Street Journal reported that the SEC has begun investigating DeFi giant Uniswap. A lone Republican at the agency following the recent departure of Elad Roisman, Peirce has been a staunch crypto advocate for years, complaining about the lack of regulatory clarity in the US. Because of this attitude, the community gave her the title of “Crypto Mother” she.

SEC Chairman Gary Gensler previously said that DeFi is not exempt from market regulator scrutiny because projects that reward participants with incentives or digital tokens can enter SEC-regulated territories. The steps to be taken in the near future will become more evident and we will be able to clearly see the pressure around DeFi and stablecoins.