Home Crypto Big Company: This Altcoin Is On The Radar Of Institutional Investors! 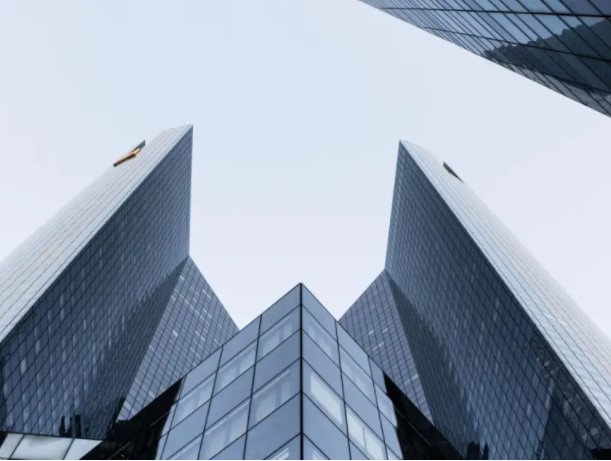 A recent report from digital asset management giant Galaxy Digital featured analysis highlighting that one of the strongest Ethereum competitors is breaking ground in institutional adoption.

This altcoin project is making big strides in institutional adoption

According to a recent report from Galaxy Digital, an Ethereum (ETH) competitor is making “big progress” in terms of institutional adoption. According to the digital asset giant, smart contract platform Avalanche (AVAX) has already gained “significant momentum” in terms of decentralized finance (DeFi). Ava Labs, the tech firm behind Avalanche, also plans to enter the traditional banking industry, according to Galaxy Digital. The report includes the following details about the institutional partnerships of the project:

For example, ReTok Finance chose to develop Avalanche to offer partial property ownership, while Ryval created Initial Litigation Offerings, a litigation finance product for people to pursue or arbitrate civil cases. Many more token applications, such as security tokens, have yet to appear.

Avalanche signed a strategic deal with Big Four accounting firm Deloitte in November and December, according to Galaxy Digital. Close As You Go, a new disaster recovery tool developed by Deloitte and Ava Labs, uses Avalanche Blokchcain to facilitate payments for victims of natural disasters.

What is Avalanche (AVAX)?

Avalanche is the first layer Blockchain that serves as a foundation for decentralized applications and Blockchain networks. It is seen as one of its strongest contenders for smart contracts, with the goal of dethroning the most popular Ethereum. AVAX aims to achieve this by providing a greater throughput of up to 6,500 transactions per second while maintaining scalability.

Avalanche’s native cryptocurrency, AVAX, is the tenth largest cryptocurrency by market cap, reaching this point with its outstanding performance in 2021. Popular play-to-win Blockchain game Crabada (CRA) and launchpad platform Avalaunch (XAVA) are known projects based on Avalanche. AVAX price hit $146.22 at its November 2021 peak. At current levels, it is trading 45.91% below ATH price.

US Businessperson Mark Cuban Made Statements About Two Altcoins In His...

JPMorgan Calls for “Attention” on the Rise of Altcoins!