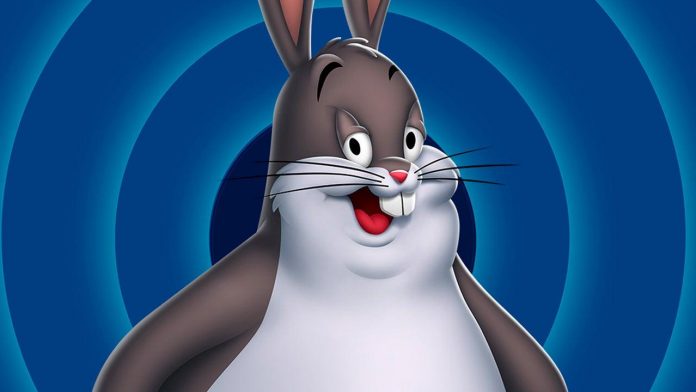 Warner Bros. I have registered a trademark for Bugs Bunny’s meme, Big Chungus, and many people think that this is an addition to the MultiVersus game.

According to VGC reporter Andrew Marmo, the company has filed a trademark application for an image of a pumped—up Bugs Bunny under the name “Big Chungus” – the very name given to him by an unknown Gamestop employee according to the original meme (based on the term coined by game critic Stephanie Sterling).

The trademark, filed on August 26, 2022 with the Intellectual Property Office of the European Union, applies to the use of the “Big Chungus” and its images in video games, including “programs for video and computer games”. in movies, as well as in toys and goods.

Fans of MultiVersus are convinced that this means that the classic Bugs Bunny meme will appear in the studio’s platform fighting game.

The design of the Big Chungus originated from an old episode of “Merry Melodies”, in which Bugs Bunny inflates himself to huge sizes, trying to mock Elmer Fudd. But he wasn’t called “Big Chungus” until 2018, when a meeting with a Gamestop employee went viral.

Since then, Big Chungus has become something of an Internet celebrity and has already got into the previous Warner Bros. game. — Looney Tunes World of Mayhem. Here, Big Chungus was a playable character, which led some to wonder if this new trademark was really caused by a mobile game.

I mean, I feel like a big chungus in the multiverse is very likely, since they were doing haha funny memes about 4 years ago. but I also feel like it might just be updating the material for a world of mayhem, but IDK

Does this mean that we will see a Big Chungus in MultiVersus? In the meantime, we’ll have to wait and see. But the meta nature of the game, as well as the timing of the trademark’s appearance as the company prepares to add more fighters to its roster, certainly suggest a potential connection.

Want to learn more about MultiVersus? Check out all the latest MultiVersus characters, as well as our guide to the best perks to use in the game.