Home Tech Big Charge From US To Huawei: They Sneak On To Mobile Networks... 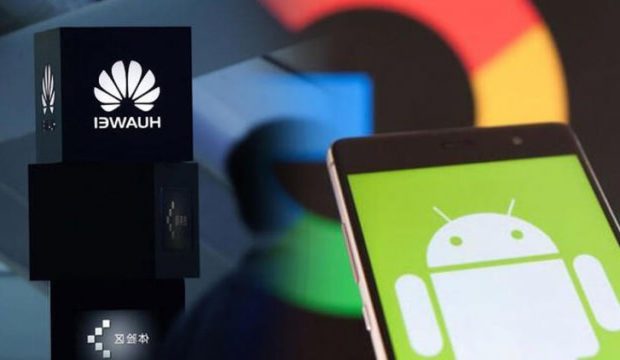 A new charge has been filed against the Chinese administration giant Huawei from the U.S. administration. US officials said Huawei has been sneaking into mobile networks around the world for more than 10 years using backdoors. Huawei denied these charges at jet speed.

The U.S. administration has been obsessed with Chinese technology giant Huawei for some time now. The problems that erupted in May 2019 for the first time are still continuing, and the U.S. administration is making various charges against Huawei. Huawei, who was accused of spying in May, is now accused of taking advantage of backdoors and sneaking into mobile networks around the world.

It is clear that there is a war between the USA and China. This war is not based on weapons, but on technology and the economy, and the charges against Huawei are thought to stem from this. Because Huawei is working very seriously, especially on the smartphone and telecommunications industries, and it seems that the US administration does not want a Chinese company to be so prominent.

The US administration’s recent charges against Huawei have resulted in a trade ban directly affecting the Chinese tech giant. Huawei announced that they are not affected by this, but the company’s most popular flagship series, Mate 30, was launched without Google services. In fact, there will be no Google services on the P40, another flagship series that Huawei will announce in March. This is an important problem for many consumers.

According to a report in the “The Wall Street Journal”, one of the popular newspapers in the USA, US officials say Huawei is sneaking into networks around the world. Expressing that Huawei has done this infiltration by using the back doors, the officials add that the company has been doing this for more than 10 years.

One of the names in the news in question is Robert O’Brien, who works as a national security adviser. O’Brien notes that these backdoors are used on all of Huawei’s systems worldwide, and they have dozens of evidence of leaks to access personal data.

Huawei has given a very harsh response to these charges. Company officials stated that the US administration has again filed some charges without any concrete evidence and that they have once again dismissed all of these baseless charges. Indicating that such an infiltration attempt is not possible, Huawei officials state that the focus of the charges is that their team is very limited, and that the purpose of this team is to fix the problems on the networks.