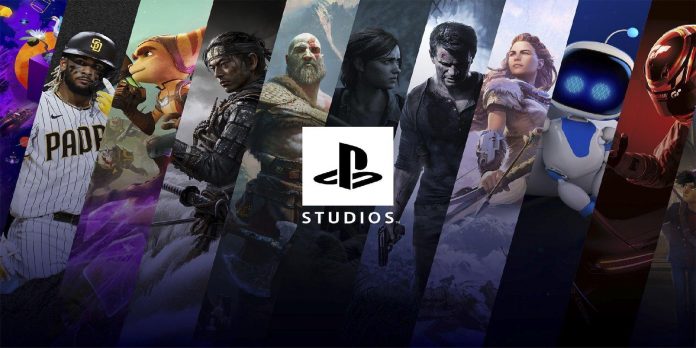 For a long time, if a gamer wanted to play Sony exclusives such as God of War, Horizon Zero Dawn or Marvel’s Spider-Man, he had to own a PlayStation console. However, in recent years, Sony’s position regarding the availability of its games on other platforms has changed, and PC gamers have been offered several exclusives for PlayStation both on Steam and in the Epic Games Store. Games like the aforementioned Horizon Zero Dawn and God of War have had great success on PC even years after their first launch on PlayStation.

Sony is also not slowing down its PC releases, as Marvel’s Spider-Man and The Last of Us: Part 1 are still due to be released on PC in 2022. Since all of these proprietary games are coming to home computers, it looks like Sony wants to make some changes to how PC players access the new ports. In the section of the official PlayStation website dedicated to the company’s ports for PCs, there is a frequently asked questions section that contains specific information that worries some fans.

RELATED: PS Plus Extra and Premium Add 12 Games Next Week

As VGC notes, in response to a question about the PlayStation Network or PSN, the website states that users “currently” do not need a PSN account to enjoy PlayStation Studios games on PC. For some gamers, the use of the word “currently” implies that somewhere in the future there may be plans for PC players to link their Steam or Epic Games accounts to the PlayStation Network. This is especially noteworthy when you consider that there are more accurate answers to other questions on the website. For example, the website firmly states that gamers cannot sync trophies between PlayStation games on PC and their PSN profile.

For gamers, having a different account to play certain PC games is not a new concept, and some Xbox games require an Xbox Live membership to play. Halo: The Master Chief Collection and Sea of Thieves for PC are two examples of this requirement for Xbox Live membership. However, for now, fans don’t have to worry about creating a PSN account, and they can upgrade to the updated version of Marvel’s Spider-Man using only a Steam or Epic Games account.

Neil Gaiman explained why there was no “Sandman” movie.