Home Tech Big Bitcoin Mining Investment from US Based Company! 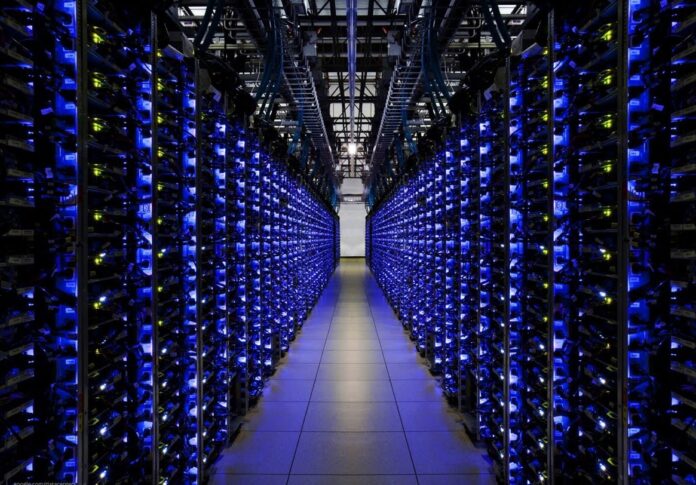 The mining company Maraton Patent Group, operating in the United States, has announced that they have launched 700 new mining equipment in addition to their existing equipment.

According to the announcement made on June 3; Maraton Patent Group announced that they have launched 700 Whatsminer M30S + equipment manufactured by MicroBT. The company is also known to expect delivery of 1,160 AntminerS19 Pro units manufactured by BitMain.

BitMain, which started accepting orders at the end of March, announced that they had sold the first Antminer S19s and S19 Pro within 24 hours. The firm announced on June 1 that its newest models, Antminer T19, has a mixed rate of 84 Th / s.

OPPO has announced the release date of ColorOS 12!